This week we had our Morning Coffee with Endeavor, an Argentina-born entrepreneurial support network with a strong presence across Latin America.

Enthusiastic, restless, crazy. His personality aroused a lot of questions in Linda Rottenberg, who, when getting into the car noticed that the taxi driver was an engineer. It was during the conversation they had that, they noticed they didn’t know how to define the word entrepreneur and weren’t even sure what it meant. She could only recur to the word “businessman”. Clearly, what was needed was a change in mentality.

Back then, companies like Netscape and Yahoo were making a buzz in the United States as examples of a revolutionary generation of new businesses. But for some reason, that wasn’t the case in Latin America. That’s when Linda grasped the importance of building an ecosystem wherein Silicon Valley’s rules could be replicated but in different cities around the world.

It was especially important to generate a culture that promoted leaders who had the drive to change the reality of their communities, by preaching this new knowledge to new generations as local role models.

With more questions than answers, Linda took a napkin and drew the raw model of what would become Endeavor, along with her partner, Peter Kellner.

With an idea in mind, but no support from her parents, that young American set out to find a mentor to guide her. She then met Eduardo Elsztain, and secured her first investment for US$200,000. This would serve as the basis that would later connect the worlds’ leading entrepreneurs and businessmen and women.

Nonetheless, to make this project came to life, she needed to find the first someone who would “buy into” their idea- That someone was Wences Casares, founder of Patagon.com. This was the first e-trade platform in the region, which would later be bought by the Santader Río bank for US$750 million.

From then on, companies and investors didn’t delay in contacting Rottenberg to look for new talent. That milestone was key to demonstrate the importance of different sized players cooperating and depending on each other to develop an ecosystem in the long run.

It quickly became clear that, if it could be done in Buenos Aires, it was worth replicating in other markets with growth potential. Linda started to learn who the leaders behind the main regional businesses were, and as she got to know them, she asked them five crucial questions:

The answers to these questions helped to draw a local network map, but the result wasn’t encouraging. There wasn’t a clear network, but rather isolated people. What was lacking was a tighter connection amongst these regionally dispersed individuals. And in order to replicate the model, more people needed convincing.

It was in building this cohesive network that the worlds’ largest support system for entrepreneurs, Endeavor, was born. This network supports over 2,000 people, developing high impact entrepreneurs by helping them scale their companies.

The model that started in Argentina, can be found today in more than 60 cities, and created its own co-investment fund to help Endeavor’s entrepreneurs around the world.

In our country, the organization already has more than 180 entrepreneurs and growing.

It also leads acceleration and training programs for entrepreneurs from different backgrounds and industries to take their industries to the next level.

In Argentina, Endeavor promotes an entrepreneurial culture in the country through the Endeavor Experience. An event that inspires, trains and connects over 15,000 people a year. It also strengthens the entrepreneur community from Jujuy to Tierra del Fuego. 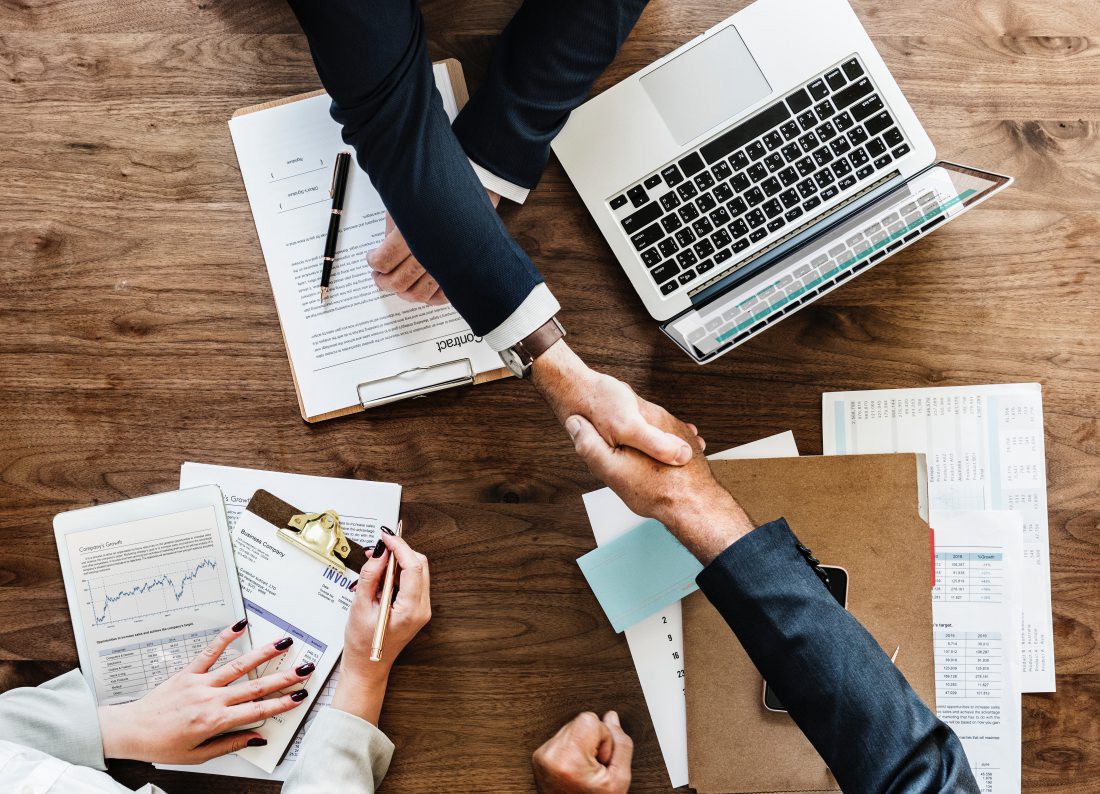 3 Things To Know About Your Term Sheet! (Pt.1: Control)