Nubank surpasses Revolut, Monzo and N26 combined with 18 million app downloads over the past year

Contxto – If there was ever any doubt, you best believe that Nubank is growing exponentially fast and won’t be slowing down anytime soon. Making this all the more evident is the fact that the Brazilian fintech unicorn has seen over 18 million app downloads this past year.

Based on a report from Apptopia, that’s more than Revolut, Monzo and N26 combined. While these neobanks are prevalent in Europe, Nubank continues to show immense mobile banking potential in developing markets.

This is particularly true in Latin America. Like other fintechs, Nubank’s target audience is the region’s population without bank accounts.

Compared to the U.S. and European markets, Latin Americans are still seeking a positive banking experience. That’s to say, the majority of people willingly stay clear of traditional bank accounts. Whether due to heavy fees or endless waiting, banking experiences tend to be far from tranquil.

“Our belief in the United States and Europe is generally that people are well banked. They’re just not well-served from a consumer experience perspective,” said Tripp Shriner, a partner at Point 72 Ventures.

“As you move toward more emerging and developing markets, that’s not necessarily the case. There are large portions of the population that actually aren’t well served, and they are underbanked or unbanked.”

During the same period, the fintech’s active monthly users rate has increased by over 200 percent. Besides Monzo, this is more than any other industry competitor. Also operating in Argentina and Mexico, the company claims to have 15 million customers in its native Brazil. Compared to numbers in August, this is a 25 percent increase.

Such growth serves as a testament to Nubank’s ability to offer financial services to underserved populations through the app. Rather than going to a physical bank, users can administer everything through smartphone devices. Due to this, bureaucracy and complex clauses become things of the past.

As of today, Nubank’s valuation lingers around US$10 billion after raising US$400 million in July with investors such as TCV leading the most recent investment. Back in June, the fintech was also reportedly in talks with SoftBank over a potential investment round.

Throughout Latin America, banking industries tend to be oligopolies, always profitable but not exactly customer-oriented. This is especially the case in Mexico where approximately 63 percent of the adult population don’t have bank accounts. Most of this is largely due to skepticism and mistrust towards traditional institutes.

Considering that Nubank recently created a Mexican subsidiary, Nu, sources speculate that Mexico will become the next frontier for alternative banking. While 90 percent of transactions still depend on cash in the world’s largest Spanish-speaking country, this will likely change as more fintechs enter the ecosystem. 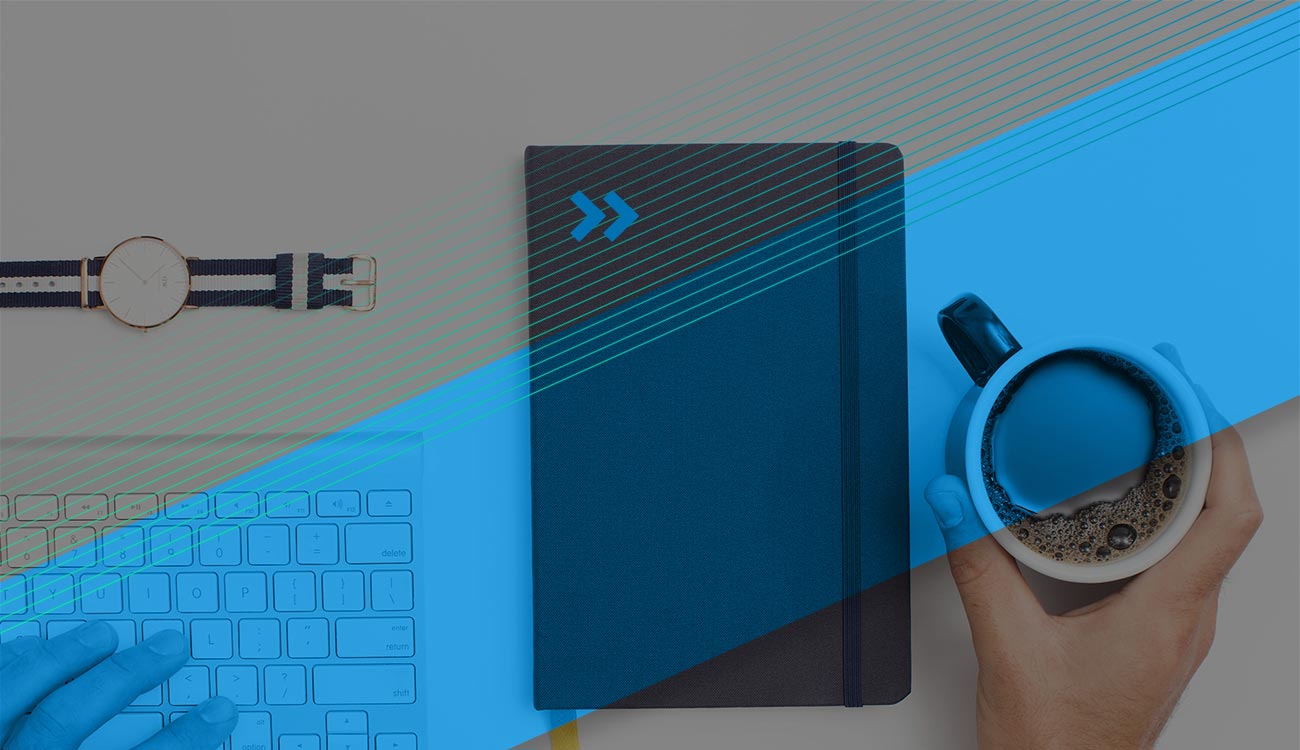 The innovation wave is reaching Paraguay

This week we had our Morning Coffee with Isabelle Foster, Fulbright Research Scholar from Stanford University Over the past few…
HyperNoir
Leer más

Contxto – When comparing ecosystems from Latin America, Peru is the dark horse. It has no startups that…
HyperNoir
Leer más