Contxto – A Chilean crowdsourcing platform known as Rocketpin premiered in Argentina 11 months ago. As of today, though, it’s practically in full operation.

What this means is that Argentines all over the country can now earn some extra cash or rewards by using their smartphones to collect or verify retail information for Rocketpin customers. These include partners in the retail, telecommunications, energy and financial sectors.

To assist companies in retaining their competitive edge, Rocketpin helps clients stay up to date through onsite points of sale (POS) verification. This is an efficient solution for “mass consumption” organizations dealing with price fluctuation. In Argentina, this is especially relevant based on unpredictable inflation.

Back in Chile, Rocketpin previously raised funds with Wayra, the innovation branch of Telefónica. Eventually, it received seed round support from Alaya Capital Partners to launch in Argentina and Uruguay. Now for this upcoming semester, the firm anticipates expansions in Peru and Mexico.

“We have the equipment and a robust solution to position ourselves as leaders in the market in 2019,” said Rocketpin Argentina Country Manager, Darío Novara.

Rocketpin began in 2014 as part of the emerging collaborative economy, also known as the sharing economy. That’s to say, its innovative model employs smartphone users to work as freelance “agents” to update or verify prices at retail locations. In promotion of autonomy, users also create their own schedule.

Not only does this create a network of freelancers but also provides supplementary income for many. Assignments range from onsite verification, inspections, audits, in addition to “mystery” shopping. According to Novara, these individuals play a fundamental role in the enterprise.

“In Argentina and other countries where we’re operating, sometimes it’s necessary to strengthen product information at the point of sales where people are buying,” said Novara. “The traditional way that companies collect information in the field isn’t very agile and the quality isn’t always the best, which impacts decision-making.

The challenges presented by various industries, especially mass consumption, is to obtain information in a fast, economical way with confidence.

One must be older than 18 years old and own a smartphone equipped with the application to join Rocketpin. Independent contractors can then perform tasks based on their availability and geographic location. It’s not necessary to be constantly connected to the app to perform duties, either.

Whether you call it the sharing, access, peer-to-peer or collaborative economy, they all prioritize distributing resources and ownership among users. Approximately US$26 million worth of sharing economy transactions were made in 2015, making the benefits pretty undeniable.

Like Uber or Airbnb, Rocketpin exemplifies this new phenomenon by giving individuals flexibility and freedom. Convenient work hours and low barriers to entry would certainly make me happy as a millennial accustomed to maintaining more than one job. Naturally, I’m supportive of this startup’s model.

Being left to founder

Contxto – It seems as if we’re back to Too Big To Fail for some, and Too Small…
HyperNoir
Leer más 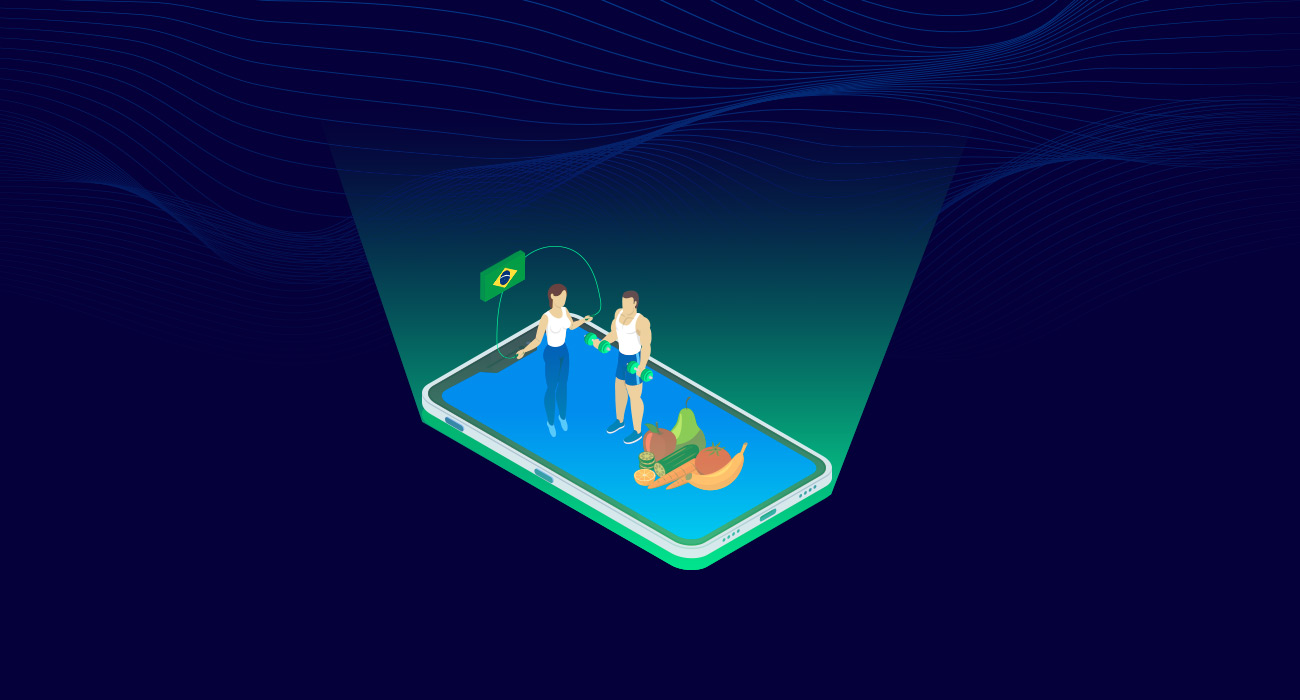