On the startup’s social media, CEO Guilherme Weigert shared Conexa Saúde’s plans for the near future.

“We’re going to grow organically as well as through acquisitions. Our goal is to contribute to democratizing access to healthcare by breaking down the barriers that hinder access to this service,” said the Executive.

Why it’s a big deal: Brazil has made headlines lately highlighting the severity of Covid-19 cases throughout the country. With an overwhelmed healthcare system, alternatives are needed to guide patients along these times of uncertainty and telemedicine platforms like Conexa Saúde know it.

Through its marketplace, users can talk to a variety of healthcare providers. Whether it’s a general practitioner or a cardiologist, Conexa Saúde’s platform hosts quite a few specialties. It also tenders to both individual users as well as the B2B (business-to-business) segment with options for company employees.

Conexa Saúde is not the first telemedicine platform from Brazil to raise funding as of late.

In March, VivaBem closed US$2.5 million. The following month, Nilo Saúde announced it had wrapped up funding through Canary. Meanwhile mental therapy marketplaces Zenklub and Psicologia Viva each raised equity capital last May.

It’s worth pointing out that investors’ fondness for telemedicine in Brazil is also because of the government changing its stance on this type of service.

Telemedicine is unregulated in the country. Yet in late March, the Federal Council of Medicine (CFM) authorized the use of remote healthcare platforms to manage through the Covid-19 crisis. Users, likely feeling comfortable with the government backing this type of tech, were quick to jump onto these platforms.

Although this nod of approval only applies for these extraordinary circumstances. It’s not a free pass for telemedicine to be the centerpiece of the Brazilian healthcare system.

However, it is a way for healthtechs to boost their user base. Likewise, it’s an opportunity for this tech to put its foot through the regulatory door. The question is, will Brazilian regulators let it in?

Is micro-mobility dead? Latin America and the future of scooters

SoftBank to invest US$1 billion in Latin America in 2020

Contxto – SoftBank is one unpredictable venture capital (VC) firm. Less than a month ago, a rep on…
HyperNoir
Leer más

Contxto – Governments in Latin America are easing lockdowns as slowly and carefully as possible. Within that setting,…
HyperNoir
Leer más 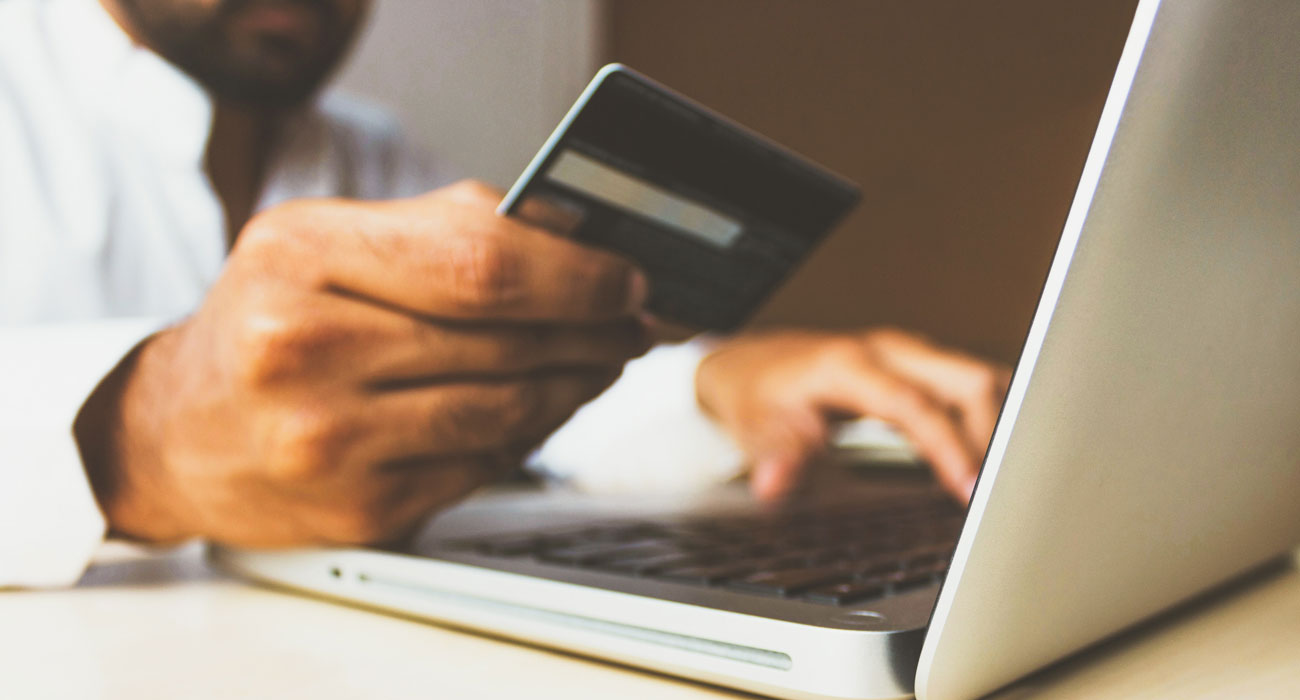 Brex adapts to tough times, but is it only skin deep?

Contxto – It has been an interesting year for Brex. The fintech who had such a troubled year…
HyperNoir
Leer más