Jared Tame
0
0
0
A special congrats to Ooshma at Gobble — she has just raised $1.2 million according to TechCrunch. I remember when I first heard the idea for Gobble and I brainstormed with Ooshma to try and calculate how feasible the idea–or the
Total
0
Shares
0
0
0


A special congrats to Ooshma at Gobble — she has just raised $1.2 million according to TechCrunch. I remember when I first heard the idea for Gobble and I brainstormed with Ooshma to try and calculate how feasible the idea–or the delivery aspect at least–was on some paper napkins in Coupa Cafe in Palo Alto. It’s impressive as a single founder that she’s been able to make all of this happen on her own–goes to show that having a cofounder isn’t required to build something great.

It’s important to remember that while you read these headlines, there has been a lot of work behind the scenes that you don’t see. I think Gobble started out as a side project while Ooshma was working on Anapata, and it wasn’t something that launched immediately, there was a lot of testing done in advance before they publicly launched and raised money.

I think it helped me with fundraising when investors heard that I actually went to the chefs’ houses and watched them cook and then sat in the delivery drivers’ cars and watched them carry food to companies. We actually delivered the wrong number of meals to one place and I even spilled a meal on myself when I was walking across the street. What do you do when you’re delivering food to a venture capital firm and some parts of those meals are missing? That experience really instructed my thought process in managing failure modes; setting up the best practices for chefs on our website and understanding the full spectrum of what we would have to control online so that everything would work in reality, for the consumer experience. It helped us make a better product and get better investors because they knew that I wasn’t just hypothesizing.

Q: So for the VC that didn’t get his lunch that day—what do you do in a situation like that?

We carefully made an extra meal by taking a little bit from all the other meals. That was very stressful. Now, we ask all chefs to make an extra meal; if all the meals survive the delivery, then the delivery driver can keep a meal and that’s a bonus. The extra meal has come in handy a lot because spills continue to happen. The bonus meal is a huge incentive for the driver. It’s worth so much more than the meal costs because the food is so delicious and it’s home cooked and now there’s a big difference between the value people see in working as a delivery driver for us versus for somebody else who might give them a few more tip dollars, so we’re applying these sorts of incentives to other parts of the company. Tony Hsieh talks about ‘wow moments’ that are non-monetary but great, goodwill-creating incentives or practices for employees and customers. Just yesterday, we brainstormed on how to create more ‘wow moments’ at Gobble.

I’ve always been a fan of John Resig (Wikipedia, Personal site). It might be safe to say that anyone web developer out there owes Resig a huge thanks for making web app development much easier. We take for granted that
Jared Tame
Leer más 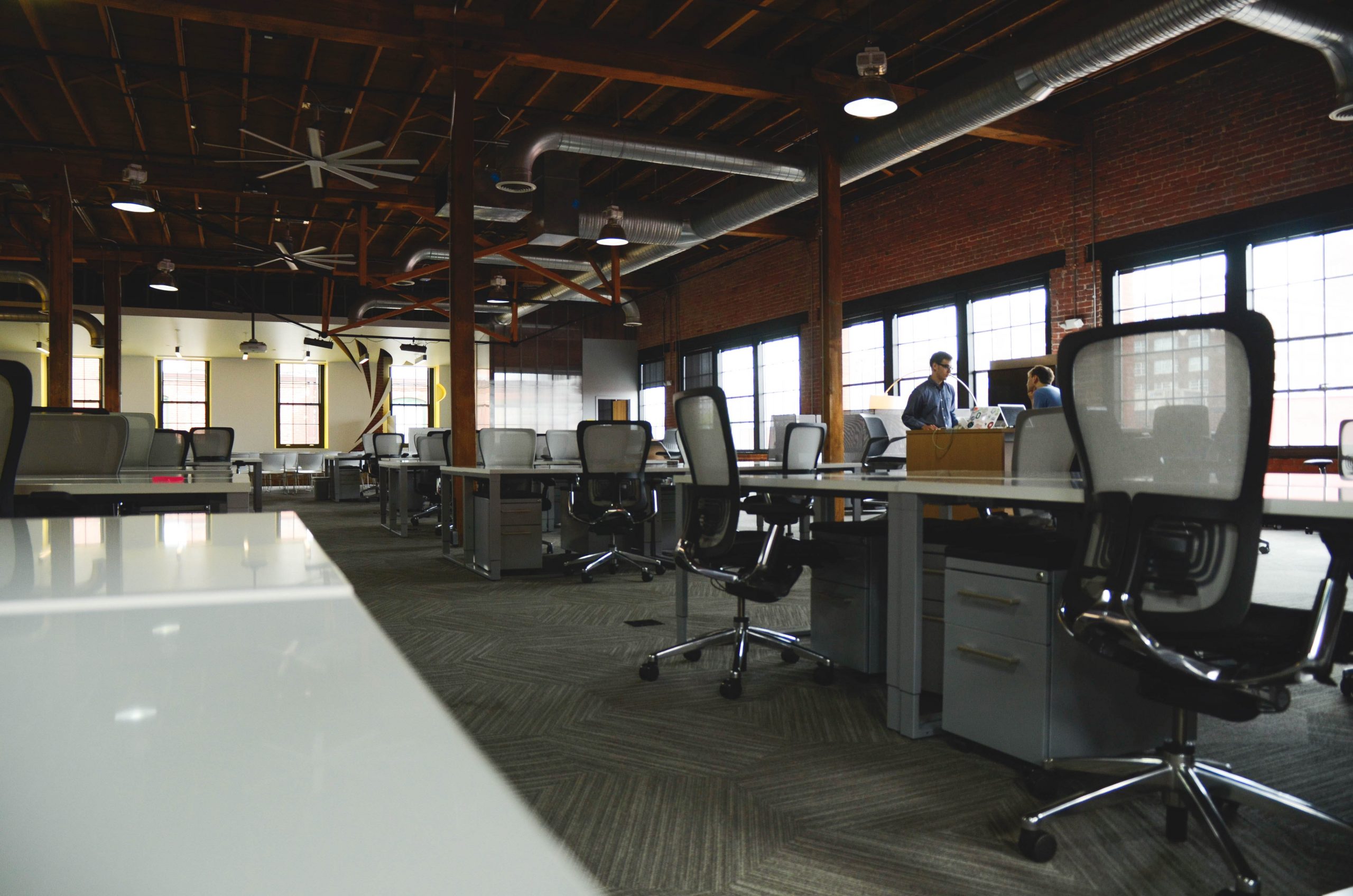 HyperNoir – The well-known Venture Capital fund, 500 Startups, launched a call for the next batch of Latin…
HyperNoir
Leer más 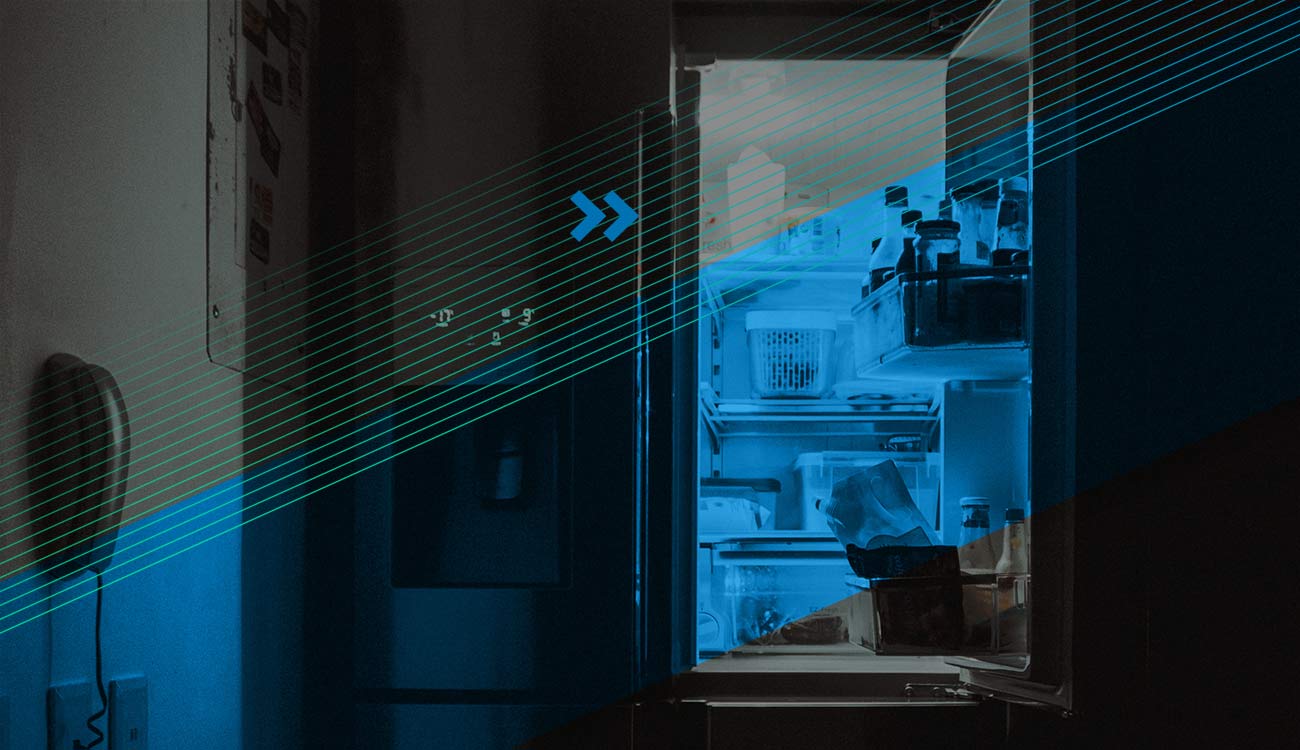 Internet of things (IoT) in a nutshell

This week we had our Morning Coffee with Santiago Herrera Gómez. As I have done in times before,…
HyperNoir
Leer más