This week we had our Morning Coffee with Claudio Barahona, the Open Innovation Manager of Movistar Chile and leader in Wayra.

Contxto– While practically everybody around the world is currently at home, working remotely as a precaution due to the coronavirus, we are amazed to realize how globalized everything actually is.

A virus expands throughout the world exponentially in a matter of days. There’s no doubt that, no matter what is happening in any city of the world, it can reach another one very quickly even if they are thousands of miles apart.

The same happens with businesses and innovation. There’s nothing in a territory that doesn’t affect the others.

Whether that’s a coincidence or not, the state report of the Corporate Venturing phenomenon was also revealed today in Latin America. How viral has Corporate Venturing actually gone in our region? Something that is common practice in the United States and Europe, seems to have not gotten a hold in Latam.

More than 180 subsidiaries from 107 corporate giants are undertaking some kind of corporate venturing initiative. This number stands out because it is undoubtedly a major sum.

Being one of the first studies about this phenomenon, it is hard to know how much it has grown compared to previous years.

Nonetheless, many will probably agree with me that in the last six to seven years, virtually no major enterprise has been involved with startups through an established initiative. In other words, there are more corporate giants working with startups: Good news!

But when you start to examine the details of the report, that’s when the alarming situation begins. Let’s see…

More innovation theater, than actual skin in the game

Turns out that 82 percent of the initiatives are hackathons, competitions, co-working spaces or those famous scouting calls.

That means that most of the big companies organize activities that seek PR or marketing, rather than actually focus on making business. Only 18 percent have initiatives where the companies really put their hands in their pockets to bet on a startup through CVC, Venture Building or M&A mechanisms.

That is, in the region, we are focusing on acting business-like rather than making businesses that have an impact on the EBTIDA of the big corporation.

Apart from notable exceptions like Mercado Libre or Bimbo, there aren’t many companies of Latin American origin that are joining this trend.

It is noteworthy that 69 percent of the subsidiaries that carry out corporate venturing have their HQ outside of Latam (45 percent are European plus an added 24 percent from the United States). That is, the phenomenon is rather brought to the region by foreign companies.

And what about local business?

Brazil is way ahead

As is the case with venture capital (VC) and its numerous unicorns, Brazil absolutely overpowers the region.

The rest of Latin America is far behind, with Mexico and Colombia standing out. The Southern Cone, with Argentina and Chile, alongside Peru are falling behind—there are a couple of interesting cases, but when looking at the regional size they end up being insignificant.

I don’t think there’s any doubt about the benefits of having more corporate venturing in Latam. More and bigger companies investing in startups, opening their distribution channels, betting on entrepreneurial talent and possibly buying startups, might be the pivotal point that takes these ecosystems to the next level.

Making revenue for the investors and funds, generating more employment and complying with the cycle for which most of the public policies in our continent are designed.

So, what can we do to push corporate venturing?

In my humble opinion, we have to show off the success stories more and reference the businessmen who have yet to take the first step.

Furthermore, we need to stop organizing theater initiatives, like hackathons, to focus on actual businesses that seek to have an impact. This is no longer an RSE nor marketing to have a pretty picture in the press, but rather to invest money in startups, betting on the businesses of the future.

Claudio Barahona is the Manager of Open Innovation at Movistar Chile and leader of Wayra, the Telefónica initiative that connects the company with startups and innovation ecosystems and invests as corporate venture capital in innovative tech companies with global scalability. The Chilean financial newspaper named him “Young Influencer 2017”.

Contxto – When comparing ecosystems from Latin America, Peru is the dark horse. It has no startups that…
HyperNoir
Leer más 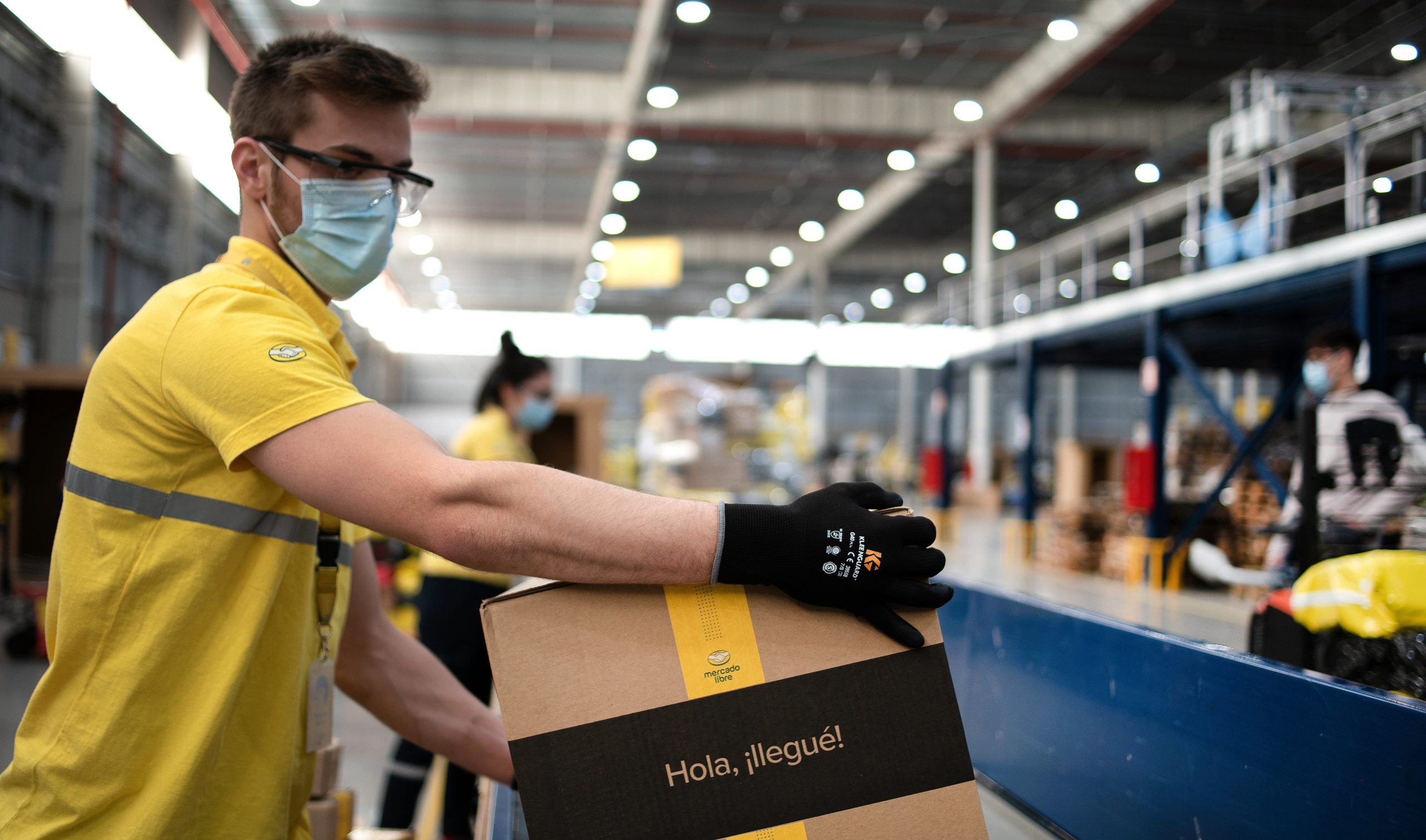 HyperNoir – If you think either Petrobras, América Móvil, or even Walmex is Latin America’s largest company, think…
HyperNoir
Leer más