Fintech B89 is calling out on banks’ BS in Peru

That’s essentially the speech newcomer B89 in Peru is presenting. And its first endeavor will be the pre-launch of a credit card next August. Meanwhile, it hopes to make the official release in January of next year.

As part of its up-and-coming product, B89 intends to include promotions on coworking spaces and pet insurance. So take a wild guess as to who the fintech’s target market is.

To get off the ground, B89 closed a seed round with angel investors not too long ago. The value of the investment wasn’t disclosed and it hopes to raise its Series A in early 2021.

B89 is going after banks

While its offerings haven’t hit the market yet, B89 is determined to disrupt the financial services industry in Peru. Because for Javier Salinas, the fintech’s co-Founder, banks are getting too big for their britches.

“The traditional financial market of Peru is a lot like Brazil’s. A near-oligopoly where a few banks dominate, they’re in their comfort zone and think they’re innovating,” said Salinas.

Considering that the startup’s first step is launching a credit card, one can reckon which other Latam fintech served as inspiration for B89.

If you guessed Nubank, kudos to you.

Undoubtedly that unicorn has largely set the example on how a fintech can disrupt the banking scene of a country as large as Brazil.

Why it’s a big deal: Fintechs from Brazil, Mexico, Argentina, and Colombia often hog the spotlight. But the emergence of startups that want to change the status quo in Peru are worth watching as they’re the pioneers of a fintech ecosystem still largely in its infancy.

Although taking the vanguard does come with its own set of challenges.

For B89 this means treading through the regulatory system of Peru where there is no specific legislation for fintechs.

Soapbox: Contxto’s opening a Latam ecosystem guest column with your name on it 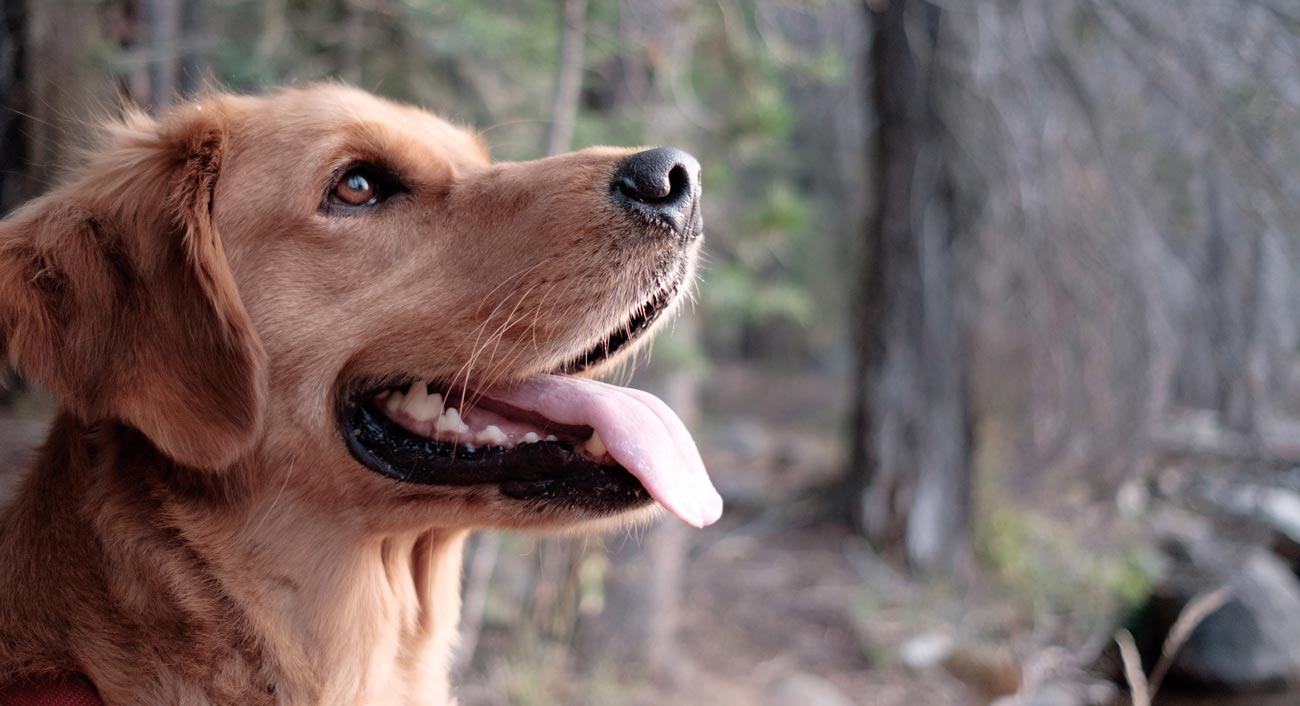 Contxto – Colombian platform for pets, LAIKA, is reaching for new horizons both at home and abroad.  The…
HyperNoir
Leer más

Galileo is going in for the Mexican fintech market, partnering with Klar