Contxto – After delisting from the stock exchange in Australia, Latam Autos raised an investment for AUD$5.1 million (about US$3.5 million). The Mexico-based business told Contxto that its previous shareholders (now angel investors) and an undisclosed Australian fund pitched the money.

That’s right, it’s an online classifieds portal with headquarters in Mexico, operations in five other Latam countries, and that was once on the Australian stock market.

Why would Latam Autos leave the stock exchange?

Typically, startups aim to “make it” in one of two ways. Either by being bought off at a reasonable price by a larger company or by launching into the stock market to continue growing.

Although in Latam Autos’ case it had been on the Australian stock exchange. Why Australia? Because its co-Founders, Tim Handley and Gareth Bannan, are Aussies.

Yet, after more than five years on the market, the company determined that the monetary value of its shares didn’t reflect the real value of Latam Autos’ business.

Moreover, it sees a significant opportunity in the region. However, to act on it, it requires large shares of capital. So according to the (again) startup, the stock exchange was limiting its growth.

It’s a big region however the company is no stranger to it as Gareth Bannan, Latam Autos’ co-Founder, explained.

“After being founded in 2014, Latam Autos had offices and operations in Mexico, Argentina, Peru, Ecuador, Panama, and Bolivia,” he said in written correspondence.

“[But] over the years we have narrowed this focus to Mexico, Ecuador, and Peru. Mexico and Ecuador continue to be the company’s main focuses.”

Bannan also added that there were other niches it wanted to further delve into via its network of dealer-customers and online channels.

Rightly so, the used car market in countries like Mexico is very large and is often carried out person-to-person. So for a startup to partner with these individual sellers may prove beneficial (and profitable) for both parties.

Contxto – Subscriptions are nothing but twenty-first-century rentals.  Superlogica from Brazil knows this well. Recently the company raised…
HyperNoir
Leer más 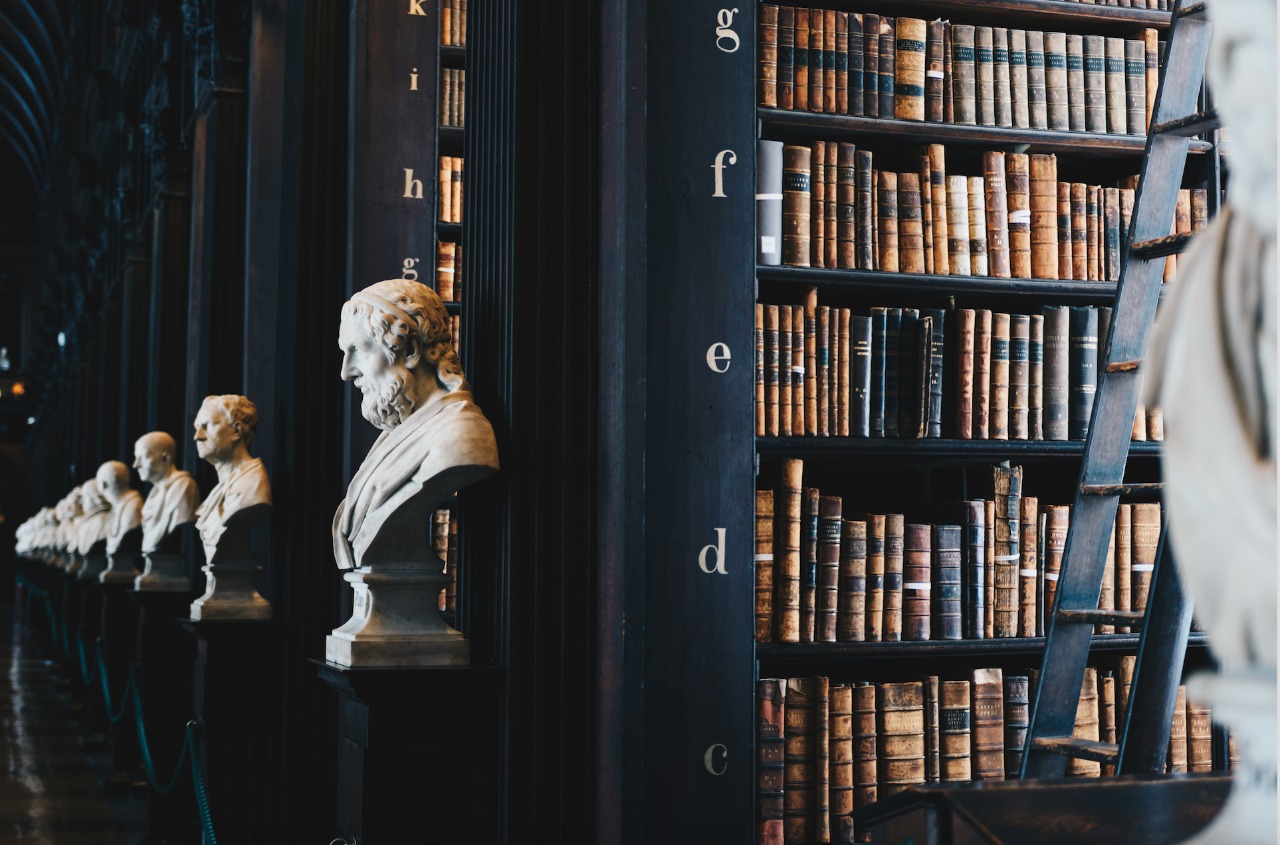 Stoicism has been trending lately with the publications and books of famous authors and bloggers, such as Tim Ferriss and Ryan…
HyperNoir
Leer más