Contxto – E-commerce giant Mercado Libre is making headway in its fintech plans for Chile. Authorities, through the Financial Market Commission (CMF), recently approved its financial services arm, Mercado Pago, to continue with the revision process to acquire a special license.

Should it acquire this official document, Mercado Pago can launch multiple new products in the country including credit cards and even allow its users to invest via its e-wallet.

But the Mercado Pago team can’t call it a victory just yet. The CMF enlisted a series of additional demands it must comply with in order to get that license.

Why it’s a big deal: Mercado Libre is a major player in the e-commerce sector of Latin America and it’s slowly gaining ground in fintech products and services. Moreover, when compared to some budding startups, it has the firepower (money) to scale.

Likewise, by linking its marketplace to its fintech services, it has an upper hand to draw in new users to its financial products.

It’s worth noting that these products such as investing and credit lines were already available in other countries where Mercado Libre operates including Argentina, Mexico, and Brazil.

Back in Chile, to further drive its business, it also launched “Mercado Shops” last week. Through this service, vendors can set up their own websites to showcase their products.

It’s a way of letting them customize their offerings as opposed to just hosting it on Mercado Libre’s marketplace. Mercado Shops doesn’t charge business owners for hosting their products on its Shops platform, only if they close a sale.

But Mercado Libre also has an arsenal of other goodies to bring businesses about including logistics services through Mercado Envíos and insurance programs.

Ultimately, it will be interesting to see how Mercado Libre further evolves and expands into new verticals as e-commerce grows and fully integrates into our post-Covid era.

Contxto – No matter the industry, fast exponential growth is a steadfast goal for most startups, especially media…
HyperNoir
Leer más 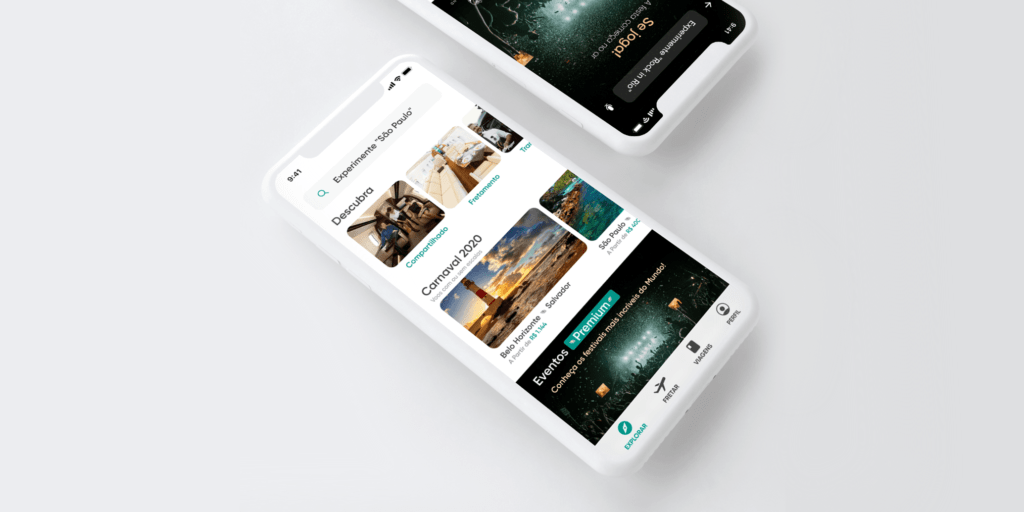 The Brazilian startup has had great opportunities in times of crisis and now seeks to go beyond Brazil.
Sandra Perez
Leer más

Business owners inherit disaster, Kichink owes them over US$16,000, they claim