Contxto – Just weeks after the government cancelled the Instituto Nacional del Emprendedor, INADEM, we get to hear the following news.

Technology and science budgeting gets cut down 13.6% by the new administration.

The total amount destined to this matter is yet to be confirmed, as lobbyist still have to raise the word in order to contrarrest the executive’s calling. Supposedly, the total expenditure in Technology, Science and Innovation will face a reduction of 2.6 billion pesos; affecting the main institutions in the category.

For instance, the Conacyt, the Aerospace Agency (AEM) and several universities and research centers, such as UNAM, UAM and IPN will have a cutout right of 2019.

As of now, we could conclude AMLO’s government is not that forward thinking. Based on their previous actions it looks like the future is not the government’s main concern, but tackling what seems to be the people’s demand at hand.

Brief summary of the new government’s actions: cancelling the new airport and building a Mayan touristic train in the country’s south, building oil refineries instead of focusing on newcoming energy sources, cancelling the INADEM and diminishing the resources available to Research and Development

We’ll keep you updated on it.

Scaleup, Gesto, secures Series B funding round to expand their healthtech services across Brazil 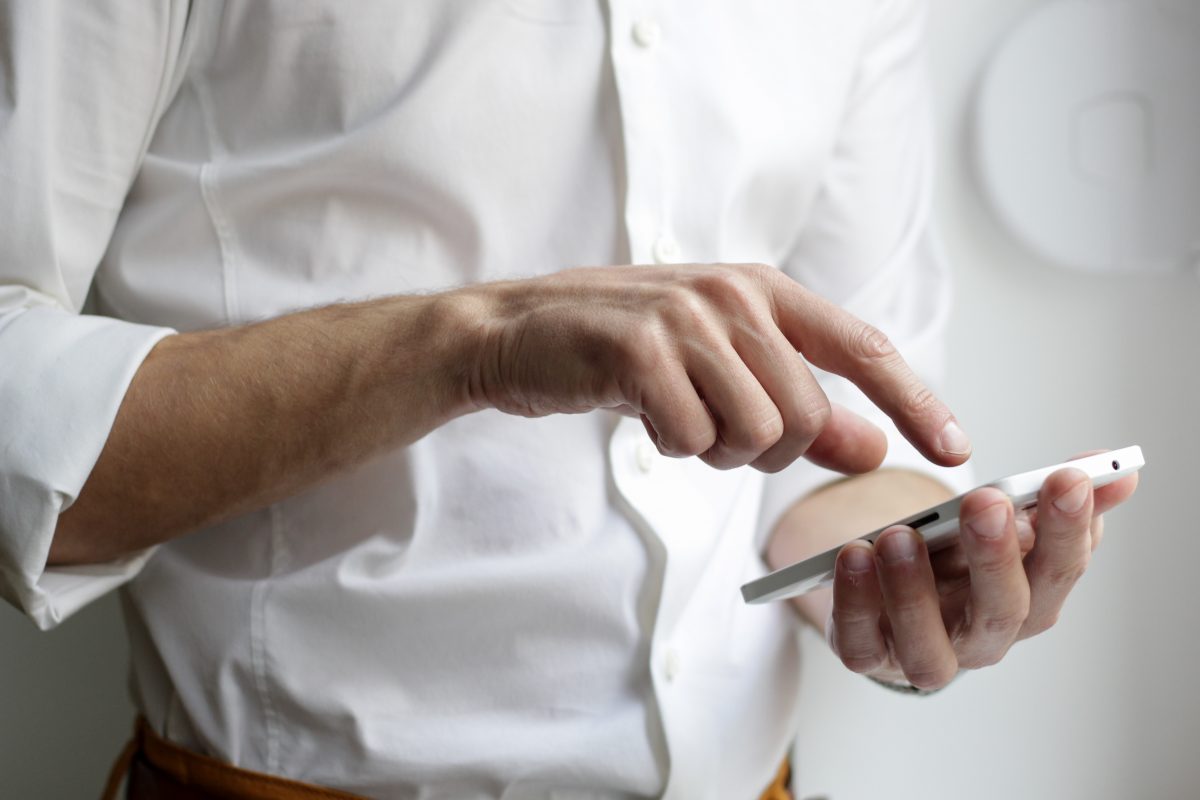 Effects of MeToo and BLM shine through in XP Ventures US$1.5 billion startup fund