The first big announcement was an IPO tax cut, from the current 30% rate to a 10% on transaction proceeds, intended to increase public offerings in Mexico’s two stock market exchanges.

This announcement came after several months of lobbying efforts led by the Mexican Venture Capital and Private Equity Association (AMEXCAP).

This [the tax cut] will encourage entrepreneurs to finance themselves through the stock market.

Most investors and founders in Mexico look for strategic M&As as feasible exit strategies, but IPOs were almost never a viable alternative. This new reform will connect the gap between the public and private markets.

Startups and founders will now have a valid reason to resort to public markets as an option for fundraising or exiting.

Capital markets activity has been quite sluggish in Mexico in recent years for equity IPOs.

On 2018 there were only seven IPO operations in the country, most of them by FIBRAS – the Real Estate  vehicles – . Mexico has lagged behind other Latin American countries in terms of public offerings and overall transactions, so this reform brings some eagerness about the country’s future.

Among the other announcements made, there are plans to make pension fund investments more flexible, tax breaks for national investors in corporate bonds, mobile payments infrastructure, etc. These measures were strongly welcomed by investors, who have been cautious lately on their Mexican market exposure.

The IPC (Mexican stock index) rose by 1.6% on Tuesday, and the peso gained some ground on the dollar. Mexico is undeniably undergoing changes. Although some of these changes seem to be positive for the business environment, others not so much.

These are interesting times for the Mexican economy, and the business community needs to be up-to-date on both the risks and opportunities this new context brings with it. 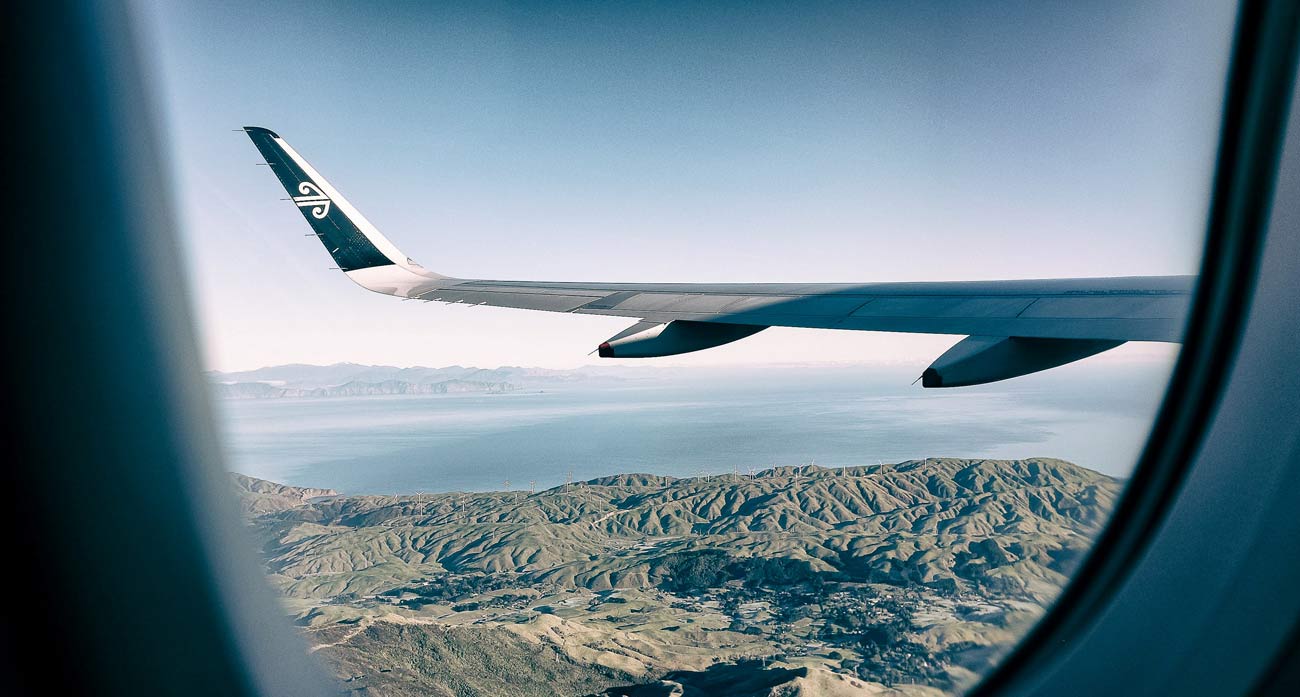 Contxto – Despite the challenging economic outlook in one of Despegar’s largest market, Mexico, the company is not…
HyperNoir
Leer más