Contxto – What are Ripple and the Central Bank of Brazil up to? On May 30, reps from both parties had a closed-door meeting. During the video conference call, Ripple’s CEO, Brad Garlinghouse talked to the Bank’s President, Roberto Campos Neto.

The objective of the meeting was to discuss “institutional matters”. This incredibly vague wording leaves room for speculation. Especially given that Ripple is a fintech that builds payment systems, operates as a remittance exchange, and cryptocurrency exchange.

It might have been a lobbying effort on Ripple’s end to court Campos Neto, who’s made commentary that suggests he’s a blockchain tech advocate. So it’s possible that Ripple is pitching for the bank to adopt blockchain technology onto some of its projects.

Ripple has been pining for a bigger stake in the Brazilian and Latin American markets for some time now.

Of course it doesn’t want to stop there.

It also wants to land deals in Chile, Peru, and Argentina. And the fact that it already has some clients in Brazil paints it in a favorable light to expand in the region.

Meanwhile in Mexico, it’s reported that Ripple wants to work with Mexican Bitso to manage the cryptocurrency remittances between Mexico and the US.

Jooycar raises US$700,000 with HCS Capital to bring insurtech system to US

Contxto – Despite startups’ constant preaching of “democratizing access to this” and “inclusion of that,” many are guilty…
HyperNoir
Leer más 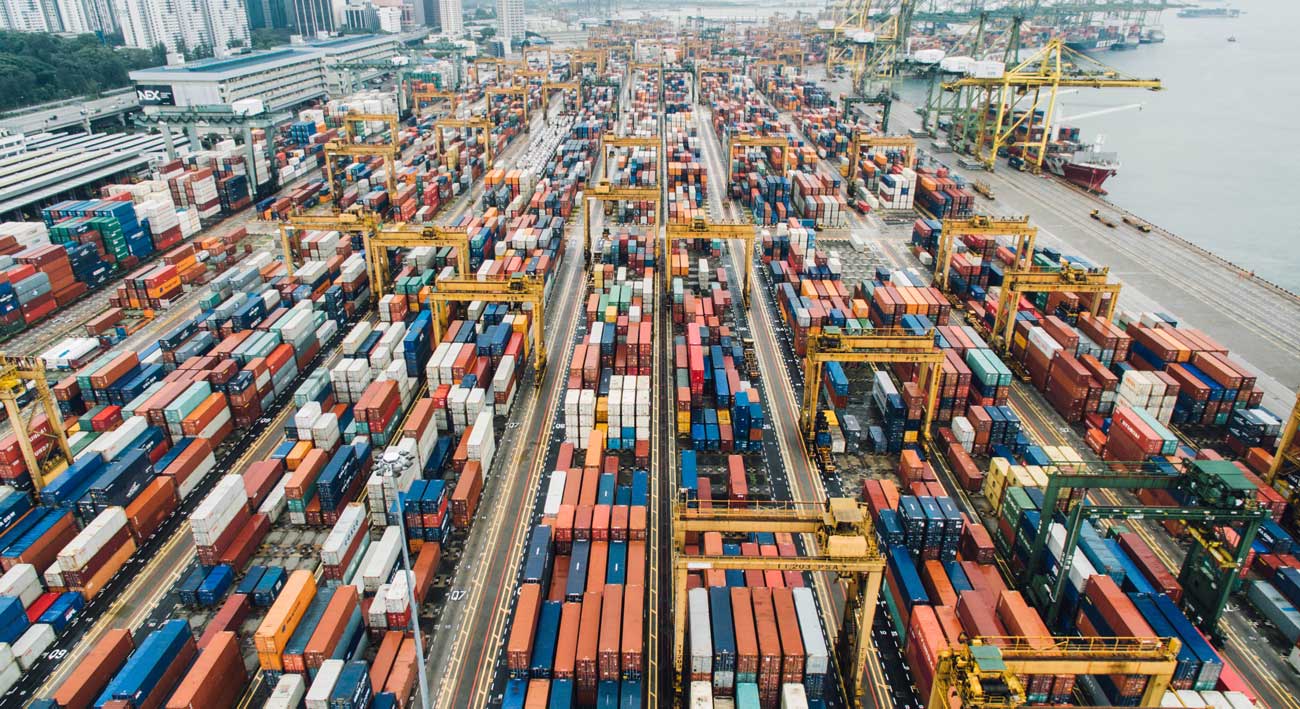 Contxto– As somebody who has worked indirectly with the freight industry, I can verify that the sector often…
HyperNoir
Leer más