Contxto – Brazilian startup Trybe raised R$42 million (about US$10 million) in a Series A investment led by Atlantico in early February and the announcement was made this week. Co-investors included Global Founders Capital, Norte, as well as returning investors, Canary, e.Bricks Ventures, and Maya Capital.

Trybe is a school that trains students in full-stack software development for a period of about 12 months.

The investment will be used to improve the quality of student training. And as usual, when equity like this comes in, there are growth plans. In Trybe’s case, it intends to open nine additional classes and receive 600 students.

Moreover, next year, it expects to hit the milestone of 3,000 students. This will be achieved via the expansion of its e-learning classes into 12 cities, as well as by increasing its in-person courses at its designated learning hubs in Brazil.

Trybe, so young, so promising

Surely to grab the attention (and funding) of noteworthy venture capital (VC) firms like Canary and e.Bricks Ventures, not once but twice, means Trybe must have quite the background built up over a significant period of time.

Trybe’s founders launched the startup in August of last year. Meaning the six month-old startup had to have something up its sleeve to open these investors’ pocketbooks in so little time.

Well, it appears Trybe had not one, but two aces to play.

The first is that its leadership is composed of founders who’d created AppProva, an edtech that gained five million students on its platform during its five-year run, before being sold to Somos Educação.

The second motive lies in the job market’s vast need for software developers. And it just so happens that the coursework Trybe covers a lot of ground. From front and back-end building, agile methodologies, and the cherry on top, soft skills for working effectively in a team.

And this isn’t your light and breezy course either. Classes take place for six hours from Monday through Friday. So student learning, commitment, and quality are important for the startup in order to assure companies get top-notch developers.

The startup’s business model operates under an Income Share Agreement (ISA). Meaning that alumni don’t pay Trybe a cent until they’ve been hired by a company that pays them at least R$3,500 (about US$780) a month.

Airbnb to pay taxes in Colombia, but hoteliers demand more

Contxto – There is no sector left intact by coronavirus (Covid-19). Usually, it’s the brick-and-mortar businesses that garner…
HyperNoir
Leer más 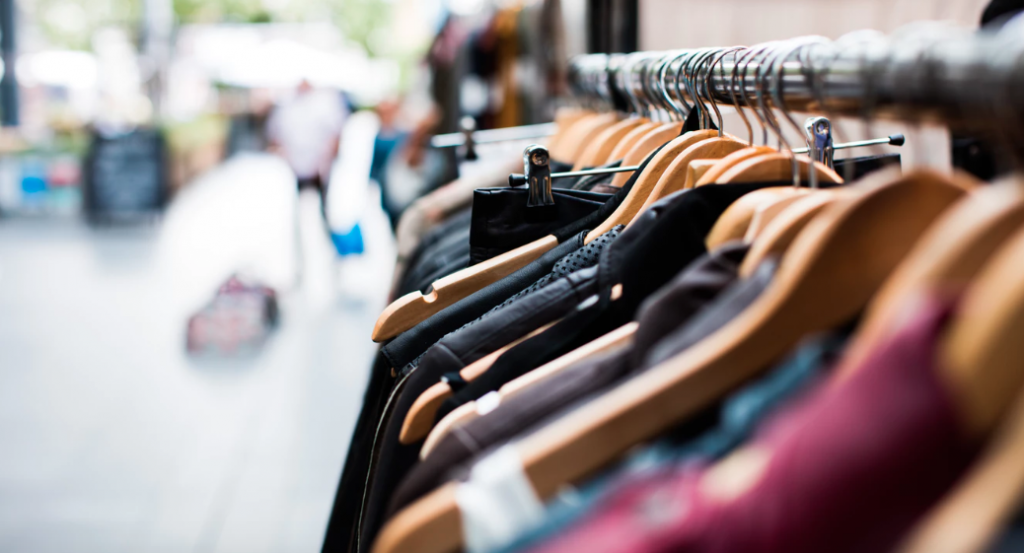 Fashion startup, Troquer, lands US $600 thousand round from Redwood Ventures

HyperNoir – Seems like it’s Fashion Week in the Latin American startup ecosystem. Well, not quite, but we…
HyperNoir
Leer más