Sandra Perez
The Brazilian startup has had great opportunities in times of crisis and now seeks to go beyond Brazil.

When someone talks about how air mobility will be transformed, you will most likely think of futuristic scenes from movies like Blade Runner and The Fifth Element (Le Cinquième Élément) or even images from The Jetsons, where most private and public transportation is that way.

We are not far from those scenes becoming a reality. However, today’s needs are different. In addition to large commercial flights, many companies require specific services such as jets for business flights and even health care, details for Hyper Noir Paul Malicki, Flapper‘s CEO.

It is precisely this business model, charter, that is followed by the Brazilian private aviation company led by Malicki, who says that “economic crises must be seen as a business opportunity” since that is how Flapper was born. During 2016, a time of global financial crisis, the company started to provide services in Brazil –which was also hosting the Olympic Games in Rio de Janeiro–.

At that time, they also provided flight sharing, a second business model used by the startup. The CEO says that executive aviation had suffered a lot at that time, and in Flapper they had the opportunity to provide them with a solution: private services to people who needed to mobilize quickly and that connected them to São Paulo, very close to the Olympic City, where the world sports event took place.

Since then, Flapper started operations in Brazil and four years after starting up, it has more than 350 aircraft registered in the platform in Brazil, 200 thousand registered clients, covering 30% of the market share in the country where it was born, until June of this year it presented a positive flow of R$60,000 (approximately $11,150). Furthermore, until 2019 it presented a growth of 251%.

Malicki also details that they already have agreements with more than 100 private aviation companies, thus facilitating the subleasing of aircraft and making them available to their clients.

Brazil was only the beginning for Flapper

For many it may be surprising that Flapper has started operations in Brazil, but for Paul Malicki it is not unusual, since he talks to Hyper Noir that it is the second-largest market in the world in private aviation, after the United States of America, and the third is Mexico, which will be the next step for the startup in 2021.

In addition, they are already arriving in Colombia, Argentina, and Chile. And it is only a matter of two months before they are well consolidated in these countries, says Flapper’s CEO.

He also says that these countries are ideal due to the fragmentation and size of the market; in addition to the synergy that exists between them. On the other hand, Malicki, enthusiastic, says that their arrival in Mexico is key because it is the gateway to the USA where they will meet more competitors.

Despite the current crisis caused by COVID-19, Flapper’s CEO says that although it is uncertain what will happen, he sees several opportunities for the startup, since it is a technology company that can continue to offer charter services, to solve emergency situations, and even air ambulance transfers.

Thus, Malicki states that for the next year his goal is to grow in triple digits. In addition, they plan to launch “Flapper Pool”, memberships with exclusive packages and helicopter flight packages. Also, with their expansion in Latin America, they will seek to manage costs in local currency to make it easier for customers.

So far, Flapper has not been overshadowed by any other Latin American startup, and it seems it has a whole path to cross borders and transform private air mobility. 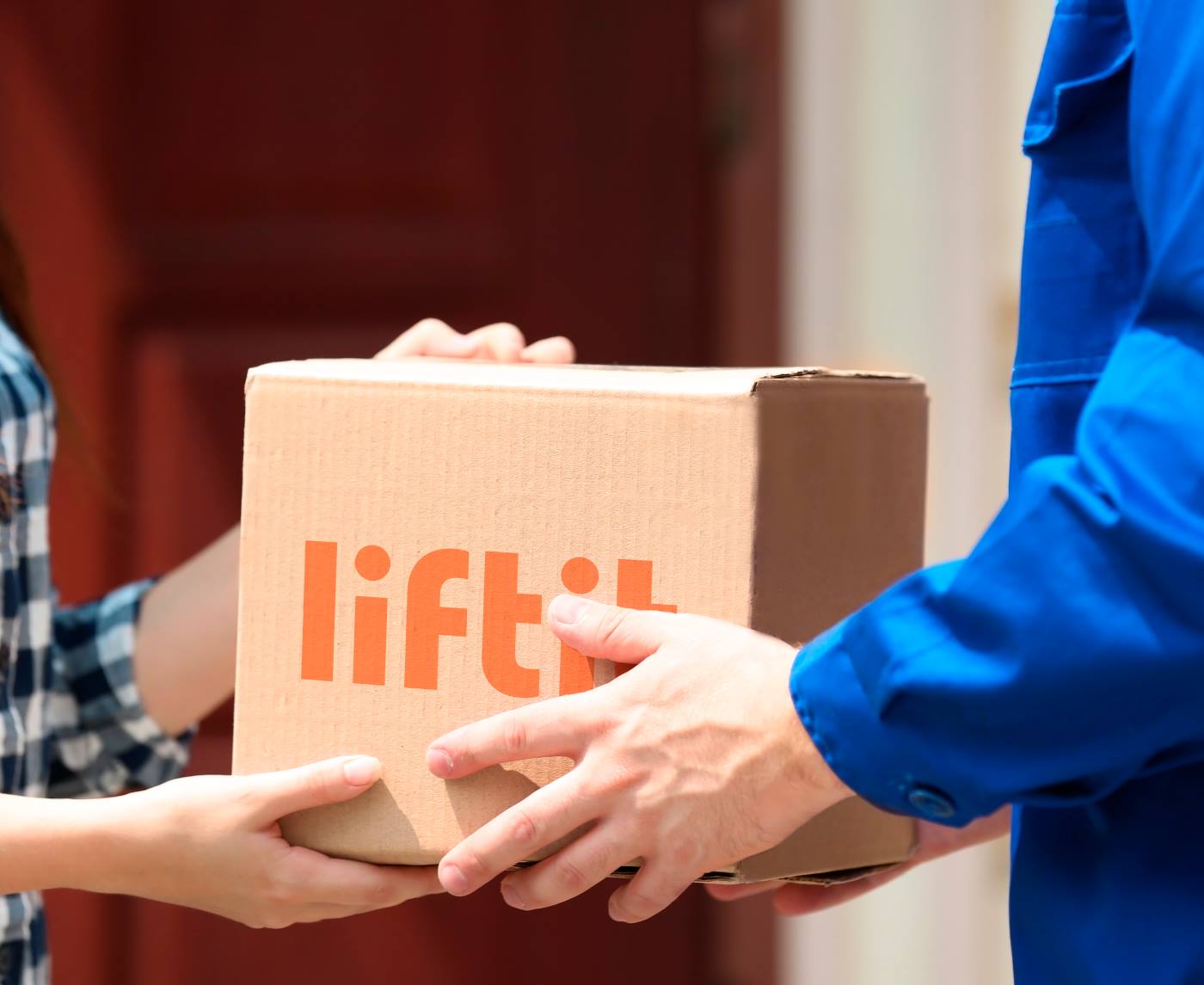 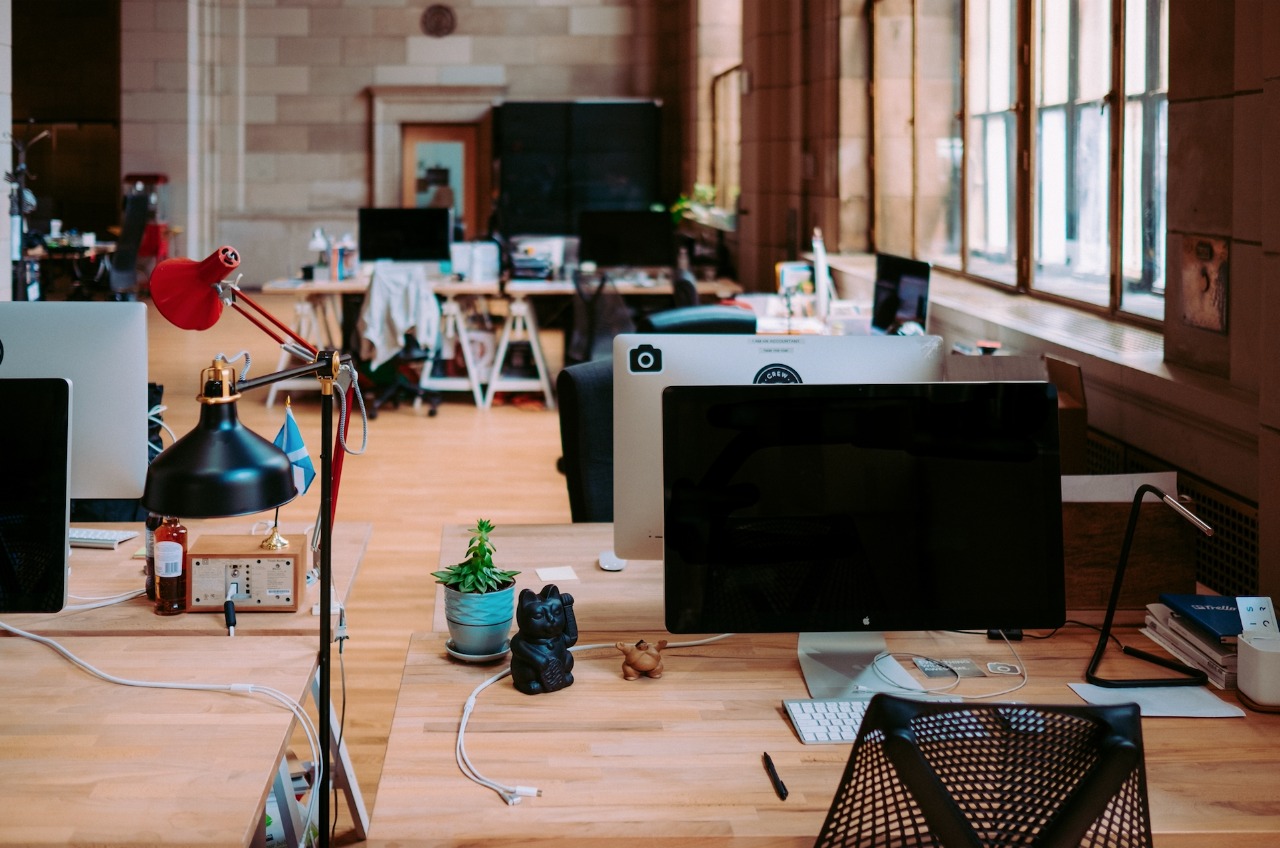 One of the top acceleration programs in the world. Panagiotis Markantonatos, Saint Startup Co-founder HyperNoir – The renowned…
HyperNoir 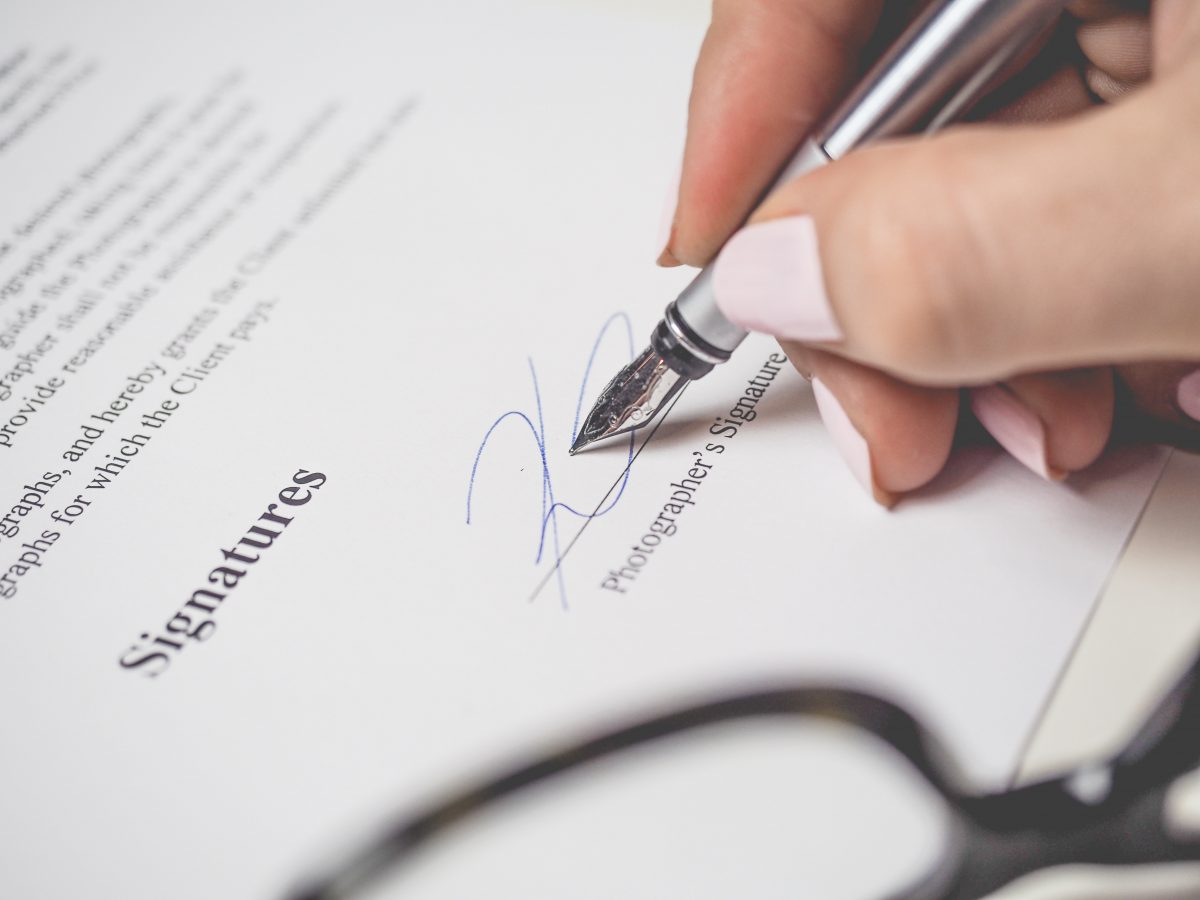