Google Maps has added a new feature that lets you search for electric car charging stations according to which plug types they work with. Now, when you search for a place to charge your car, you’ll see an option to specify the exact plugs you’re looking for in the filter bar directly below the search box. These include CHAdeMO, CCS, Type 2, or Tesla’s proprietary plug type. The new feature was first reported by Android Police.

The functionality should make it much easier to find a charging station that supports your car’s specific standard, of which there are a few competing options. Nissan and Mitsubishi use CHAdeMO, while the likes of Jaguar and BMW use CCS, for example. 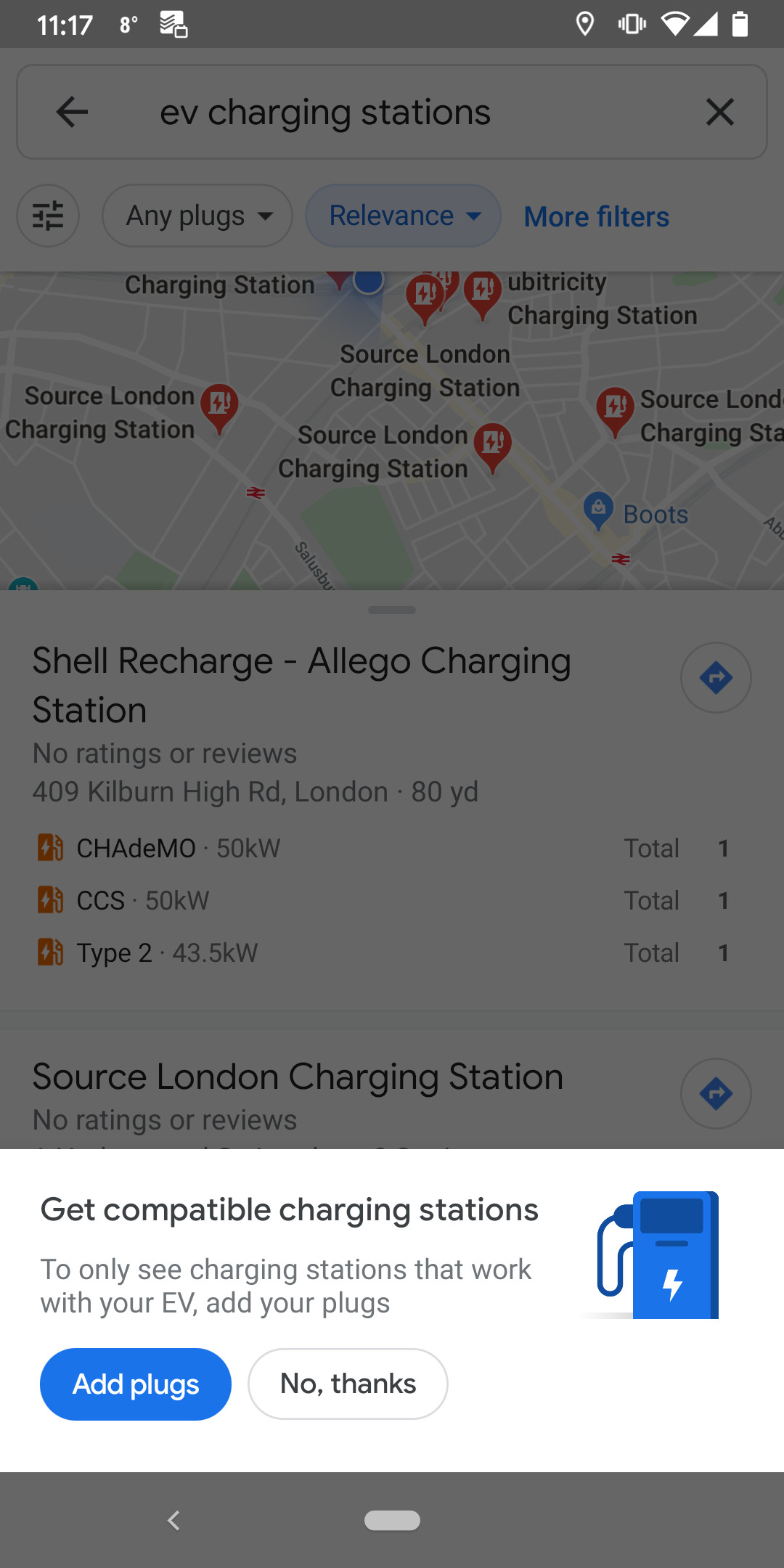 The new feature builds upon Google Maps existing EV charger functionality, which was first added in October last year. Then, back in April, Google added a feature which shows you whether a charging station is currently in use. Combined with Google Maps existing rating and review features, the functionality should make it a lot easier to find a charger that’s not occupied, that’s in good working order, and that’s compatible with your car.

Android Police reports that the functionality is available in the USA, and we’ve also spotted it in the UK in both Google Maps’ iOS and Android apps. However, the feature doesn’t appear to be available everywhere just yet. For example, despite listing many (though not all) charging stations in Amsterdam, the iOS app didn’t give us an option to filter by plug type. 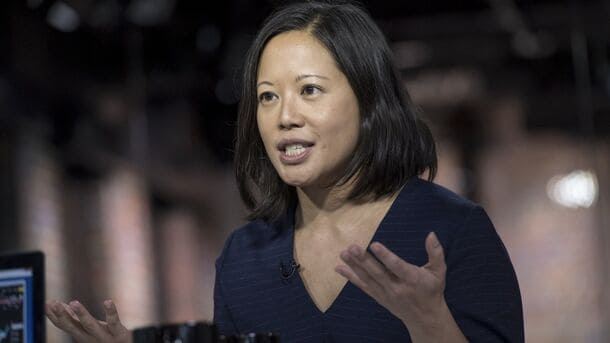