Jared Tame
I’ve always been a fan of John Resig (Wikipedia, Personal site). It might be safe to say that anyone web developer out there owes Resig a huge thanks for making web app development much easier. We take for granted that

Every single person that I’ve spoken to about this book almost immediately remarks on how open, honest and candid the interviews are in Startups Open Sourced. This includes the people who have reviewed my boabcok and the people on Twitter who have commented on it. When I went into writing the book, I had no idea what to expect. In fact, when I sent out my first batch of invites, I was worried that nobody would agree to be interviewed. Being an entrepreneur myself, I knew I had a few risks: 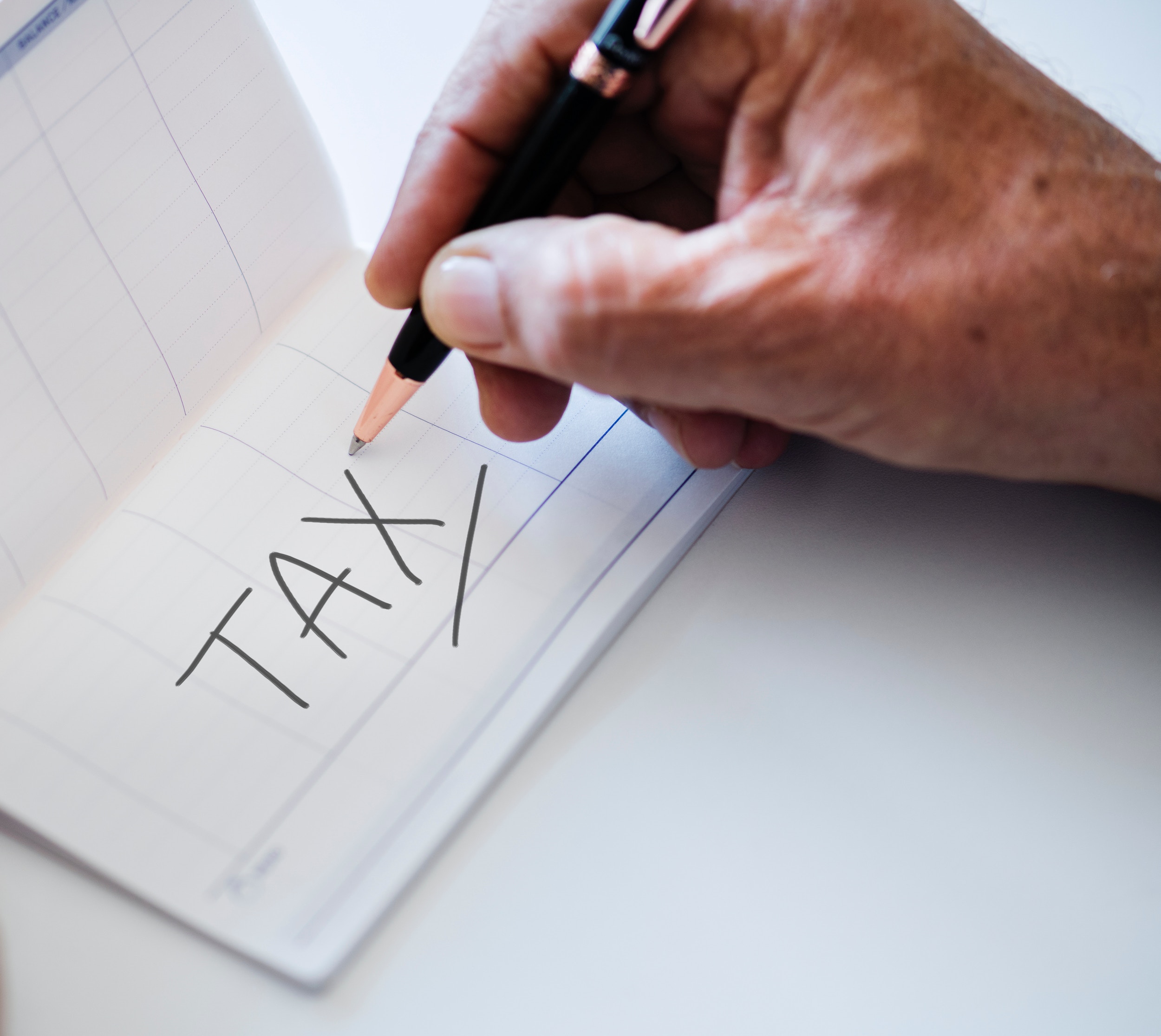 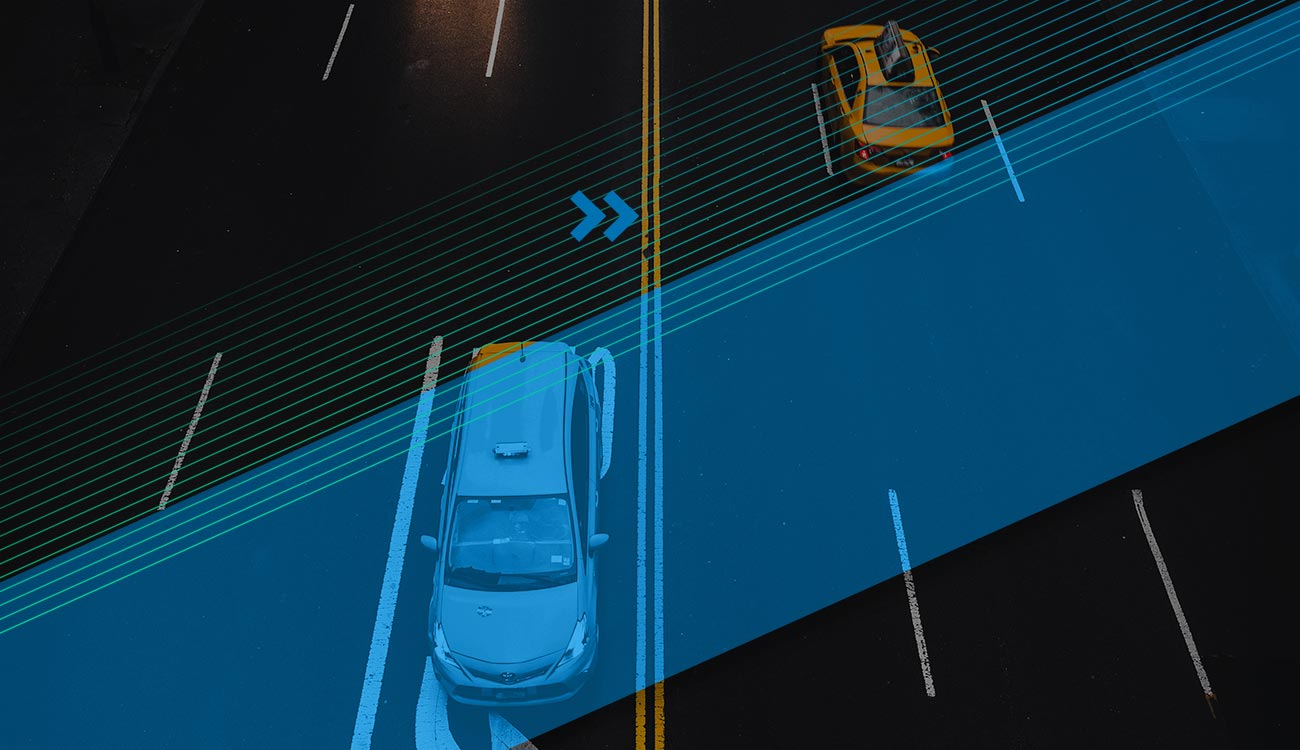 This week we had our Morning Coffee with Endeavor, an Argentina-born entrepreneurial support network with a strong presence across Latin…
HyperNoir 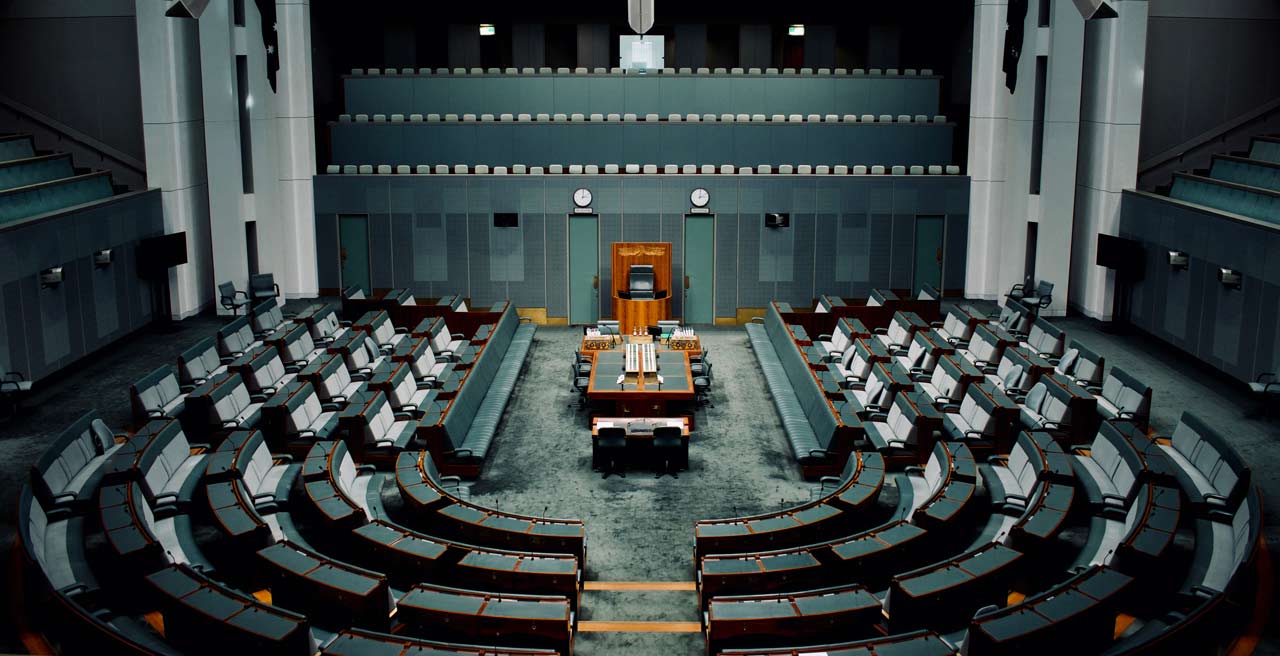