Jordi Greenham: What to expect from crypto in 2021?

Tania Garay
Cryptocurrencies are gaining ground, not only growing in fame, but also in value. Ups and downs in contrast to the search for stability. New players, regulations, what can we expect? We present you three estimates about the future of crypto in 2021.

2020 is over. For its part, 2021 is witnessing all the changes left by last year, not just the pandemic. Perhaps one of the most notable is how certain aspects of life transitioned from the physical world to digital platforms.

By now, few are unfamiliar with the term Bitcoin. However, despite the great fame of the first cryptocurrency, some technical elements are still viewed with suspicion. While for some it represents a fair, secure, and attractive exchange alternative, for others, a digital medium means a total loss of control. Probably the greatest common ground between the two is to consider independent and decentralized blocks of data as a secure way of recording capital movements since they are materially impossible to intervene.

Of course, the discussion is not closed. Predicting the future is impossible. However, recent learning gives us an idea of what we can expect from this promising year, at least, as far as these currencies are concerned.

Speculation is an activity that involves enormous risks, and although talking about regulations is not something new, the recent events starring the Melvin Capital hedge fund and investors organized thanks to Reddit, suggests, on the part of the institutions, the urgency to create certain regulations and strengthen others. The intentions are clear. While the common user has benefited from the decentralization inherent to this monetary system, as well as the security offered by blockchain technology, the anonymity implicit in digital wallets do not seem to enchant everyone, much fewer governments or banks. Already the US government itself has been looking for ways to generate taxes from Bitcoin. On the other hand, insider trading, buybacks, bubbles and other practices considered quite questionable may be much easier to do in this context.

In search of stablecoin

Unlike fiat money – meaning money by fiat, which refers to money made by banks – Bitcoin has a limit on the number of units in existence, which in theory translates as a shield against inflation. However, as we have already seen, even the two most famous cryptos are not exempt from volatility. This does not seem to stop a large number of investors, who, on the contrary, are looking for ways to give security to their decisions.
We are referring to stablecoins, cryptos that are backed by currencies, such as the dollar, or material goods, such as gold. There are also those regulated thanks to algorithmic models. Stability is no small thing and even seems to be attractive enough for more to enter the arena. One proof is Visa, which as of 2019 has sought partnerships that allow cryptocurrency debit cards, even, in the latest earnings report, CEO Al Kelly reaffirmed the interest in crypto payments and those who enable fiat-to-crypto exchange, or in his words, “being able to leverage any crypto that emerges as a dominant payments force.”
It will undoubtedly be a dominant asset in the near future. It is no coincidence that Grayscale has announced the addition of six new trusts.

The big boys join in

What happens if the use of cryptocurrencies continues to rise? Like any monetary system, it gains value through consensus; that means that its value grows along with its popularity. Hence the emphasis on generating stability, but even more so, the need for companies, in addition to banks, to integrate it into their operation. In other words, its use is far from diminishing. The question, as Sean Stein rightly points out, is one of timing, which nation will be the first to launch its own cryptocurrency? 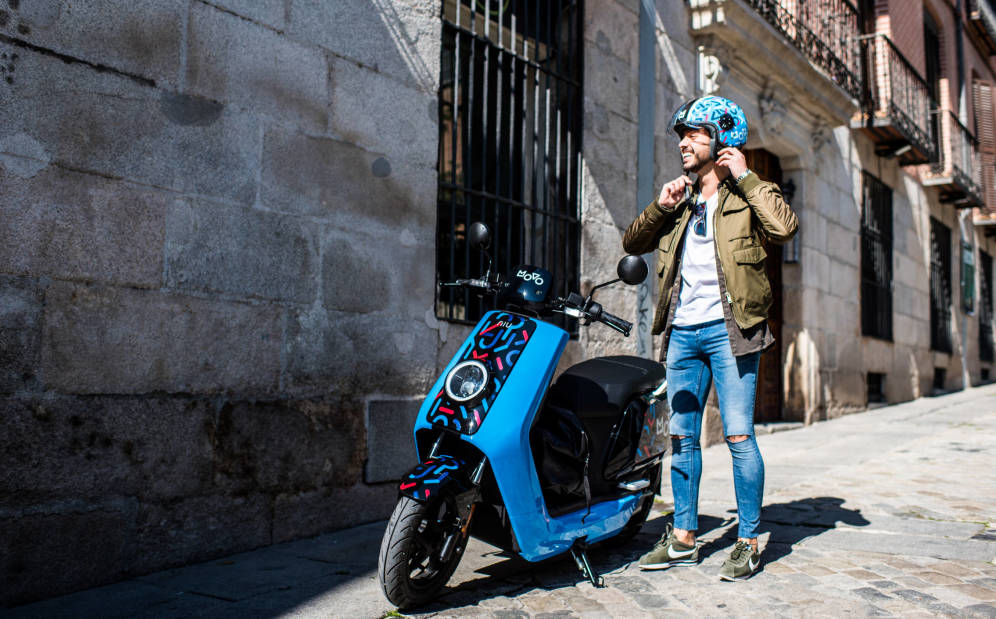