– As of today, SoftBank’s Innovation Fund is beginning to shape up seeing how the firm recently announced three executives joining its Latin American team.

On the roster is Paulo Passoni, the former managing director of Daniel Loeb’s hedge fund, Third Point. Passoni oversaw projects in emerging markets during his time at the US$14 b hedge fund. With SoftBank executive Shu Nyatta, they will concentrate on finding and executing trade deals with Latin American partners.

Alongside Passoni and Nyatta is André Maciel who used to run JPMorgan Brazil’s investment banking advisory board. He will lead fund operations in the Brazilian office structuring transactions as well as monitoring regional investments.

This is the latest development of the upcoming SoftBank Innovation Fund led by Marcelo Claure. The new COO has laid the foundation for startup investments across Latin America. E-commerce, digital financial services, health care, transportation and insurance projects will take priority.

“There’s never been a better time to support Latin America and the companies that will help shape its future,” said Claure in a statement. “We are delighted to welcome this talented team with deep investment and operational experience in the region.”

It is the perfect timing for Passoni, Nyatta and Maciel to join the new initiative. The regional startup industry has experienced unprecedented growth in recent years with a groundbreaking US$1.98 billion worth of venture capital funding last year alone. That’s twice the amount as in 2017 and a 14-fold increase from 2011, according to Bloomberg.

Considering that the majority of these transactions took place in Brazil, it seems wise to have and Maciel involved since they’re both Brazilian. Latin America’s most populous country has quite the positive track record with SoftBank involvements.

Back in 2017, for example, the SoftBank Latin America Ventures fund invested US$100 million into the Brazilian-version of Uber, 99. The firm’s Vision Fund also helped logistics startup Loggi raise another US$100 million last year, in addition to an astonishing US$500 million for app, . 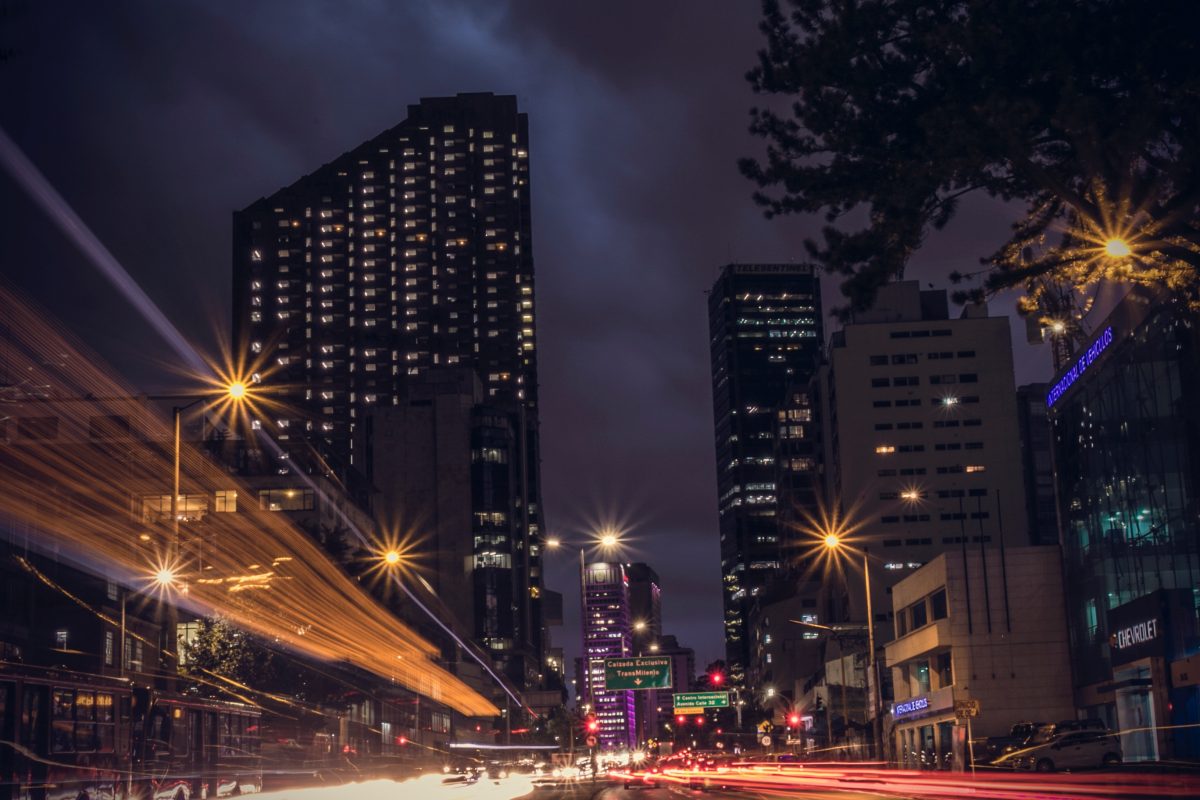 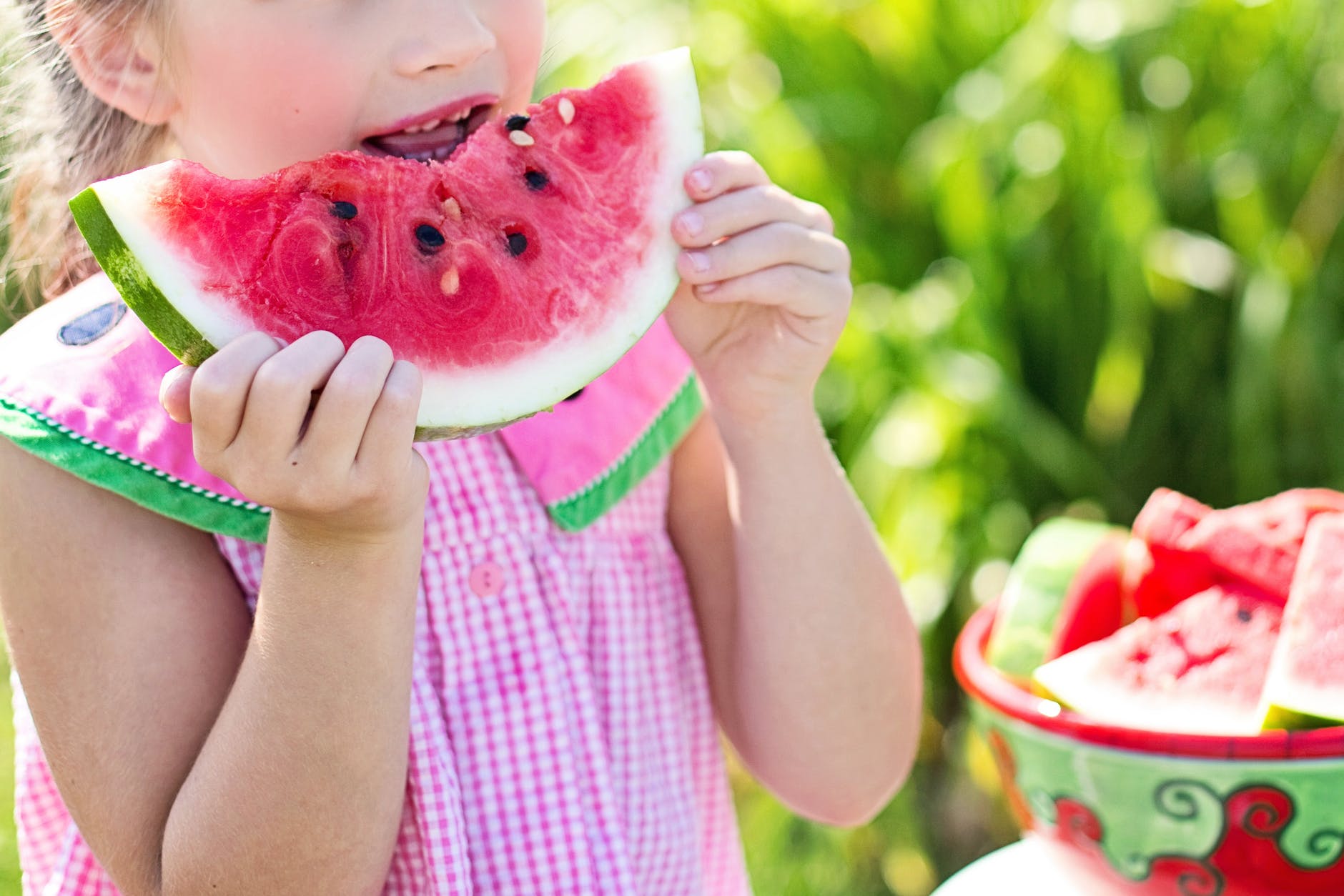 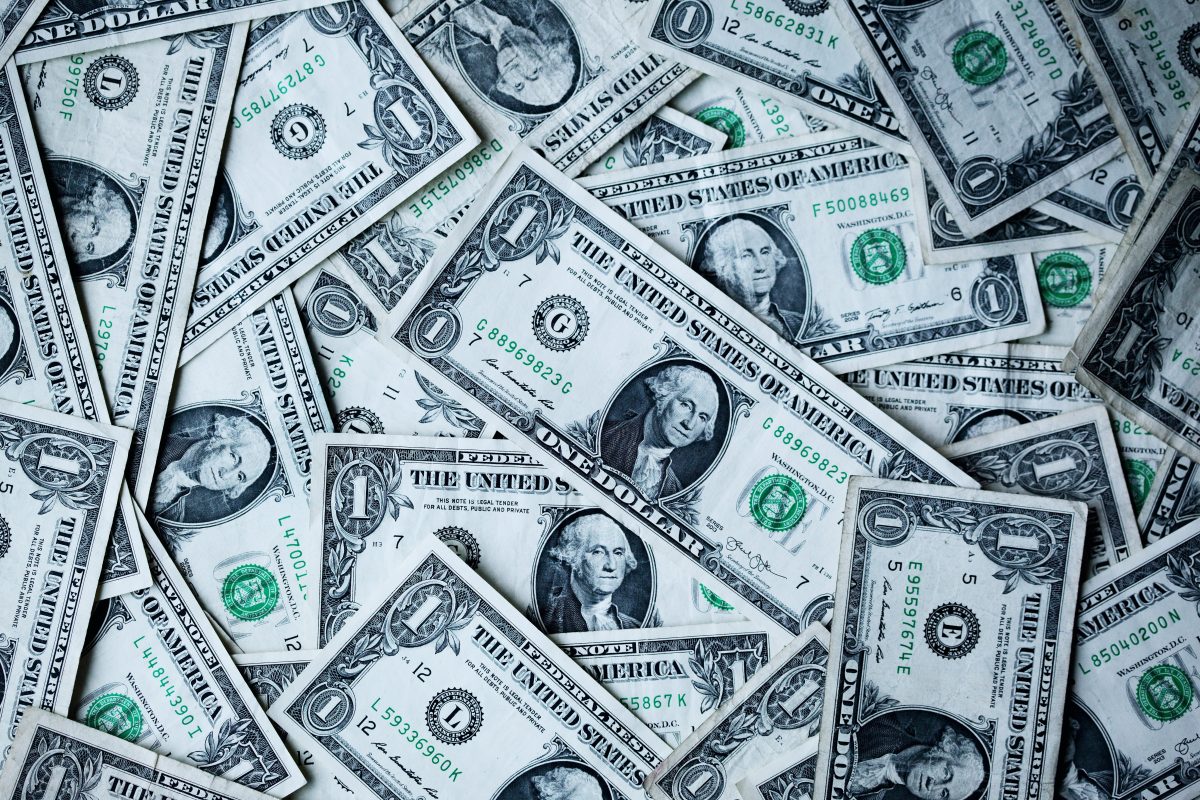 Conxto – Regional migration is high among Latin Americans and Caribbean people with around 28.5 million living outside…
HyperNoir