HappyBreak takes employees under stress to their happy place with VR

Contxto – Chilean startup, HappyBreak wants to take employees under stress to their happy place through virtual reality (VR) technology. As of January of last year, it’s been running trials in Chile and began exploring Brazil. Now, the startup is considering making a jump and bring its combination of VR and mindfulness meditation to the old continent.

Plus, in partnership with Lenovo, HappyBreak is looking to develop an app that can be used with its flagship product, virtual reality goggles, so users can better manage their destress journey.

Take a deep breath and relax

And such a prescription sounds right considering the alarming rates of stress under which people everywhere live. Chile isn’t the exception in need of an effective chill pill.

For this reason, in that Andean country, Rafael Ávila and Magdalena Ortega Solís co-founded HappyBreak.

Their adventure began at Startup Weekend Chile in October of 2018. A couple of months later, in January of 2019, the team initiated prototyping their product. After which they deployed trial runs of mindfulness modules in Bupa, a healthcare company.

These tests proved to be successful, as Bupa determined to create a fixed “Happy Space.”

The startup’s founders claim they’d initially considered developing an app but ultimately opted for virtual reality goggles. Through this device, a user is submerged into the scenery of their choice, complete with sound effects. This is possible since the goggles are also equipped with headphones.

So if someone is interested in meditating on the beach, the goggles display the ocean, and the user can hear the crash of waves against the shore.

These features ultimately come together to offer 15 minutes of an immersive experience and a temporary getaway from work.

Plus, it’s common for staff to fill out work environment surveys in which they may not be entirely honest or aware of their stress levels. Consequently, HappyBreak can gather data from its solution to offer human resources (HR) a real glimpse into the workplace’s stress levels.

Latin America is known for its warm and welcoming people. However, its population also lives under a lot of pressure.

For example, according to the World Health Organization (WHO), 75 percent of Mexico’s workforce is under stress. In Brazil, a survey showed 72 percent of the population suffered work-related stress.

Therefore, in some parts regulators have taken a role in the matter. In countries like Chile and Mexico, companies are required to oversee and manage employee stress levels. Unfortunately, this isn’t the case everywhere.

Contxto – Not long ago, we covered Google’s upcoming Launchpad Accelerator event in Mexico City. This past Tuesday,…
HyperNoir
Leer más 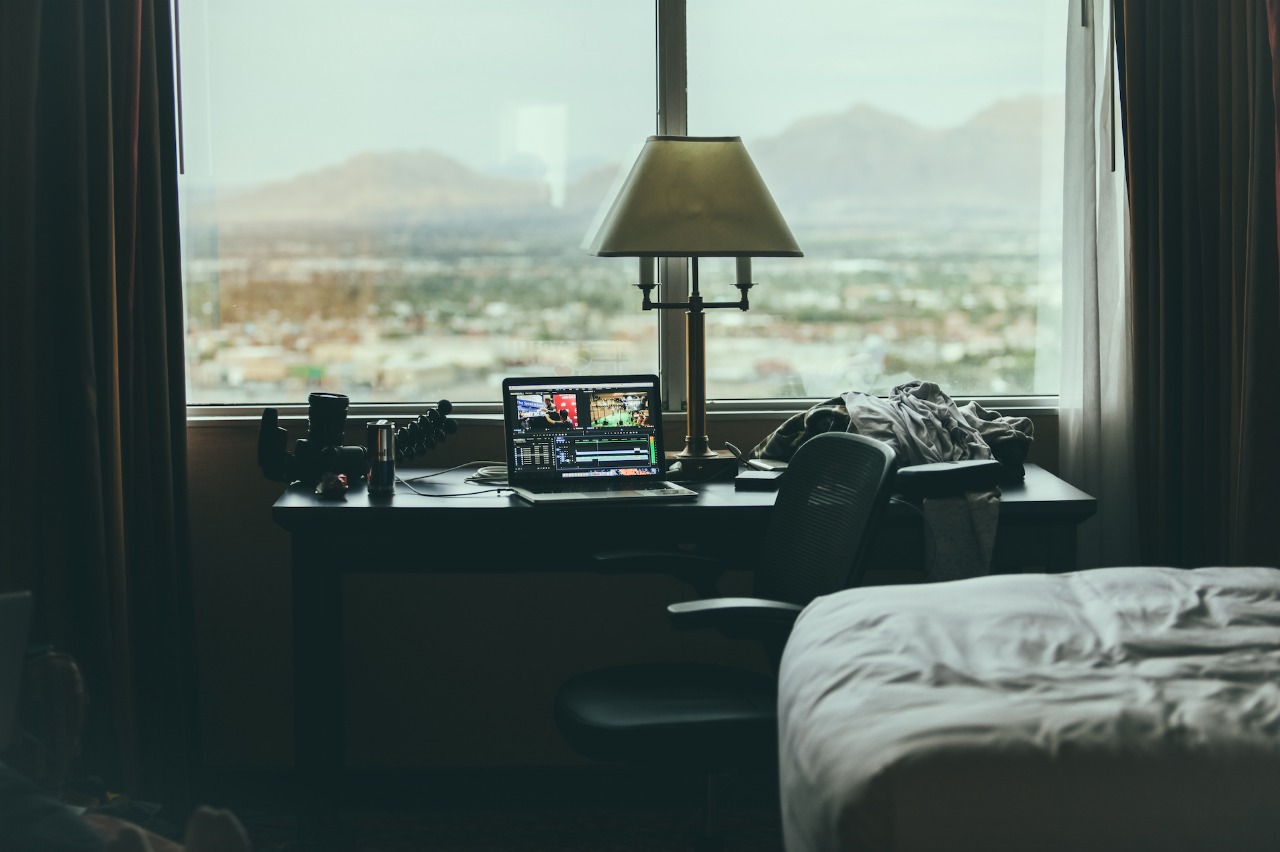