HyperNoir
Arturo Sanchez and his co-founders have spent the last two years developing the telemedicine and insurance platform, Sofia, as a way to give clients throughout Mexico better access to quality health care through their insurance plan.
Along with co-founders Sebastian Jimenez, a former Google employee who serves as the company’s product manager, and Manuel Andere, a former Patreon employee who is now Sofia’s CTO, Sanchez (a former Index Ventures employee) is on track to provide low-cost insurance to middle-class consumers throughout Latin America, starting in Mexico City.
Backing that vision is a group of regional and international investors, including Kaszek Ventures, Ribbit Capital and Index Ventures. When Index Ventures came to lead the company’s $19 million round earlier this year, it was the first commitment the venture capital firm had made in Latin America, but given the strength of the market, it will probably not be the last.
In Sofia, Index has found a good base from which to expand its activity. The company, which initially started as a telemedicine platform, recently received approval to operate as an insurance company as well, which is part of a long-term growth vision in which it provides a full-service health platform for clients.
Founded by three university friends who graduated from the Instituto Tecnológico Autónomo de México (the Mexican version of MIT), the company initially launched the telemedicine service related to COVID-19 as the pandemic took hold in Mexico. That service was a placeholder for what Sanchez said was the company’s broader vision. And although that product alone had 10,000 registered users, the new vision is broader.
“We registered as an insurance company because we want to go deeper into people’s health. We have built a telemedicine solution, which is a basic component of the product. The goal is to be an integrated provider that offers primary care and manages more significant types of diseases,” said Sanchez.
The company already has a core group of 100 physicians in Mexico City and will initially serve the city with 70 different areas of expertise.
All virtual consultations are covered without additional payment, and in-person or specialty consultations have a reduced rate of 30% to an out-of-pocket payment, according to Sanchez. Fees depend on age and gender, but Sanchez said a client would typically pay around $500 a year or approximately $40-50 a month.
The company covers 70% of the cost of most treatments with a cap of $2,000 per year and the maximum coverage is $75,000. “In Mexico it covers 98% of all illnesses or treatment episodes,” said Sanchez. In Mexico, insurance is even less common than in the United States. “90% of private health care spending is out-of-pocket.
The problem we are trying to solve is for these people who are already spending money on health but doing so in an unpredictable and risky way,” said Sanchez. “They buy [our service] and have access to the high quality health care they buy and it’s a significant step from what they’ve been experiencing.
Jonathan Shieber
0
0 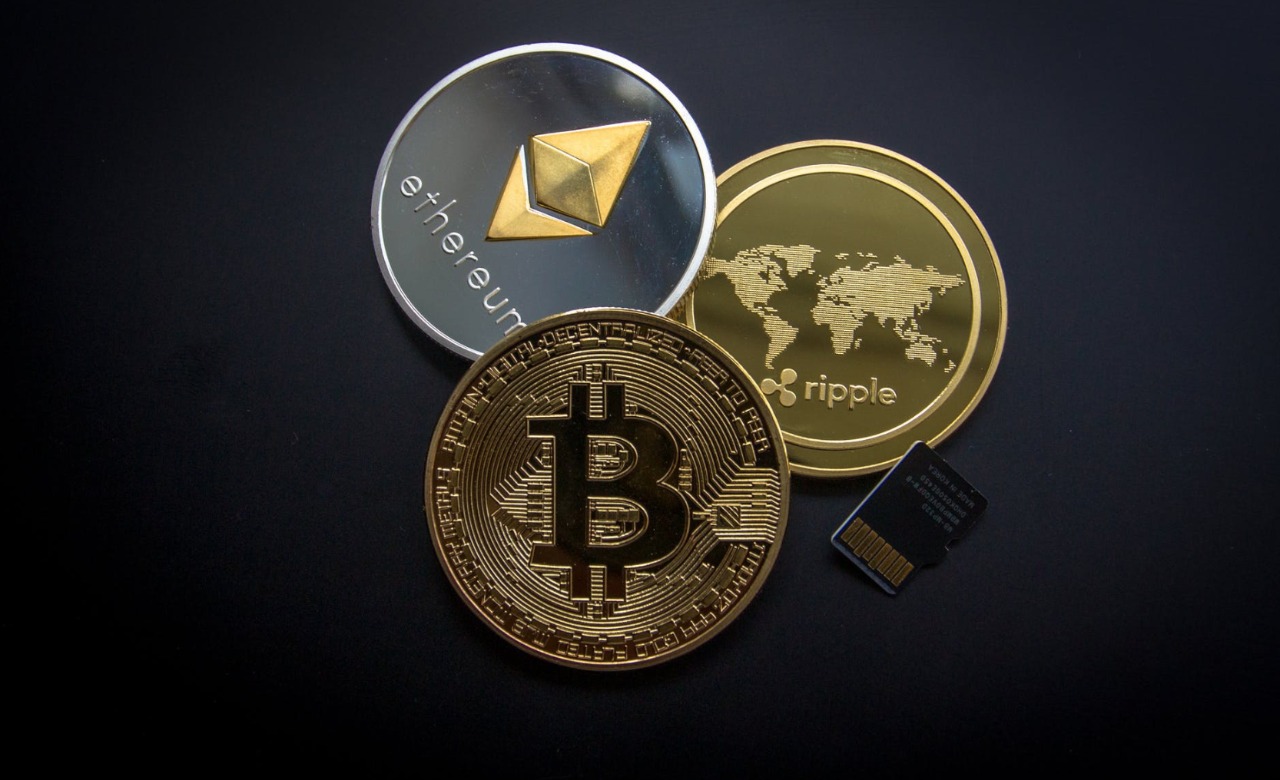 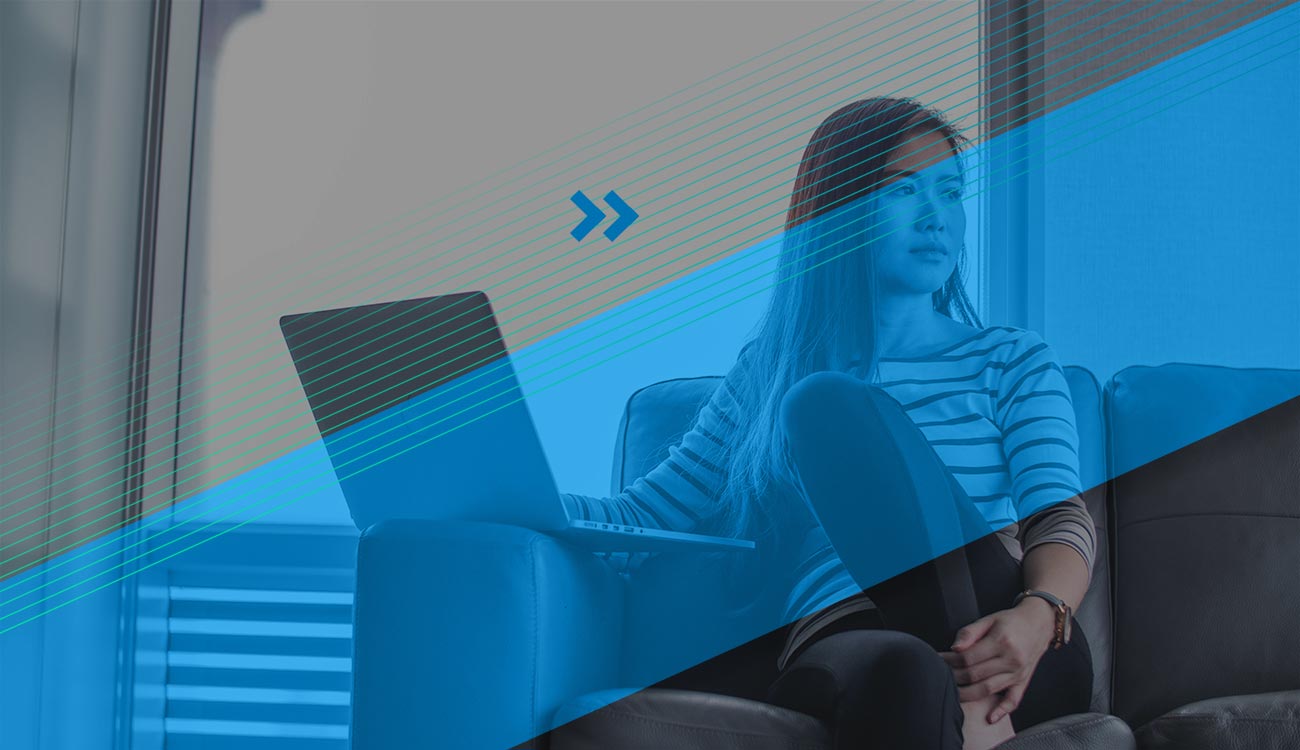 This week we had our Morning Coffee with Itz, a Latinamericanist cyberflâneur @itsitz_ . The e-commerce space in Mexico…
HyperNoir